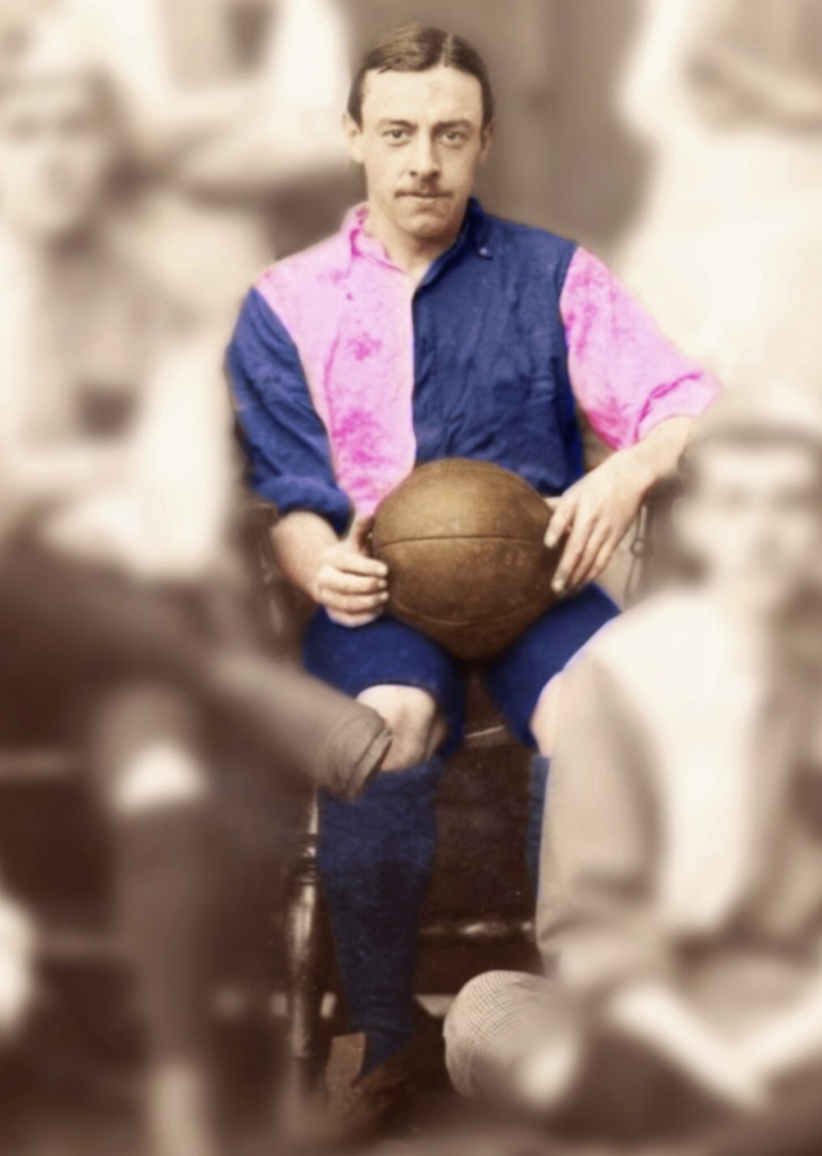 Mr J.C. Lomax was called upton to give his opinion upon the proposed formation of a Town Club, said he was most emphatically in favour of a proposed Luton Town Football Club, not, however, for the breaking up of any other club. The reasons he advanced were that the proposed club would give more scope to find out who were really the best players to play in the town matches: it would give them more opportunity of showing what they were as football players; and it would form a good club for the training of young players, who could thus work up to play n the town matches.