The People of Luton – Part One

Three brothers lived in North Street in 1891 and played for Luton Town.  Francis (Frank), Harry and Alfred Whitby lived at number 83  North Street with their father who ran the family hat business.  Frank is seated front row left and Harry front row right in the photo below of the 1891/92 Luton Town team photo. 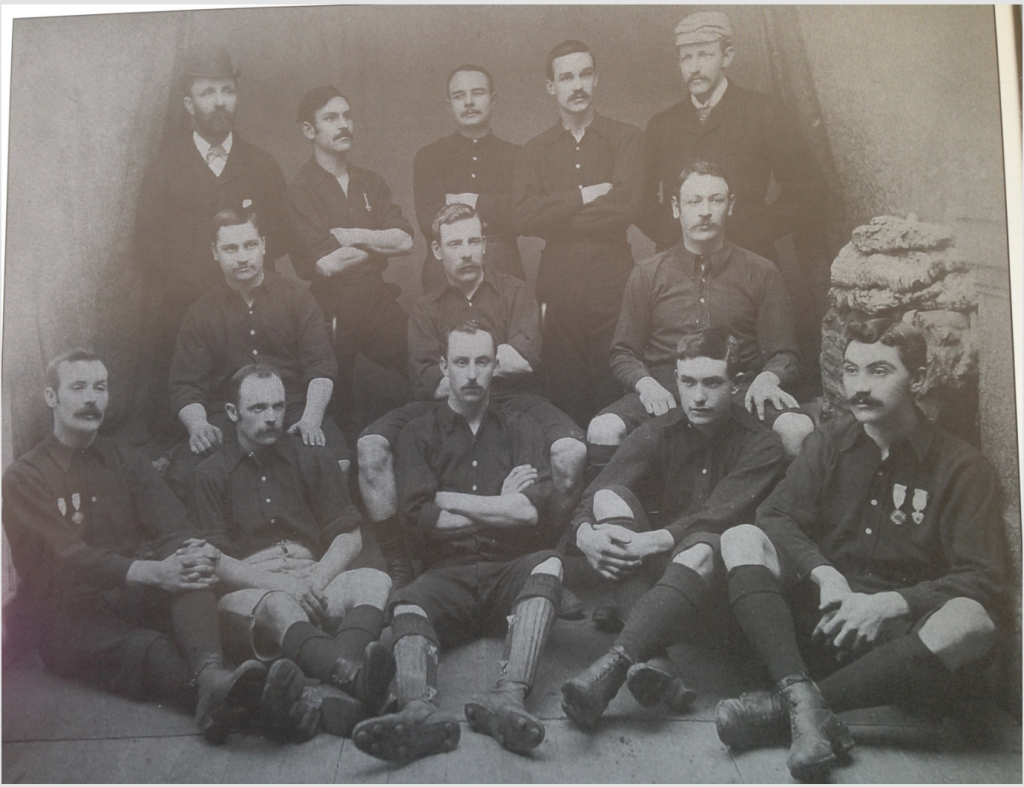 I thought I would find out who their neighbours were.

1901 street map above shows the length and position of the street.  Note the Dye Works.

I have used the 1891 census for numbers 1 to 211 North Street, High Town, Luton which was taken on the 5th April 1891.   The Straw Hat manufacturing season peaked in Spring to early Summer when work was abundant and paid well.  Workers from surrounding villages came to the town for the work.  Of the people in the lists below 24 are described as Lodgers, 5 Boarders and 3 visitors

24 heads of the household, including Mr Whitby, describe themselves as Straw Hat manufacturers indicating that they (the family) performed the whole hat making process.  This was usually performed in the house and the yard where the blocking machine would have been housed.

I will begin with a summary of my findings; 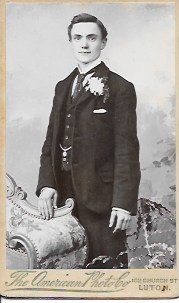 45% of men worked in the Hat Industry

54% of women worked in the Hat Industry

32% of women looked after the home/family

40% of women were born in Luton

86% of children were born in Luton

Almost 50% of the adult population worked in the hat industry.

Amongst all adults, 56% were migrants to the town.

A further breakdown of place of birth; 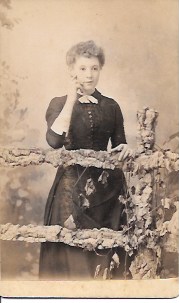 65% were born in Bedfordshire

18% were born in Hertfordshire

67% were born in Bedfordshire

14% were born in Hertfordshire

91% were born in Bedfordshire

3% were born in Hertfordshire 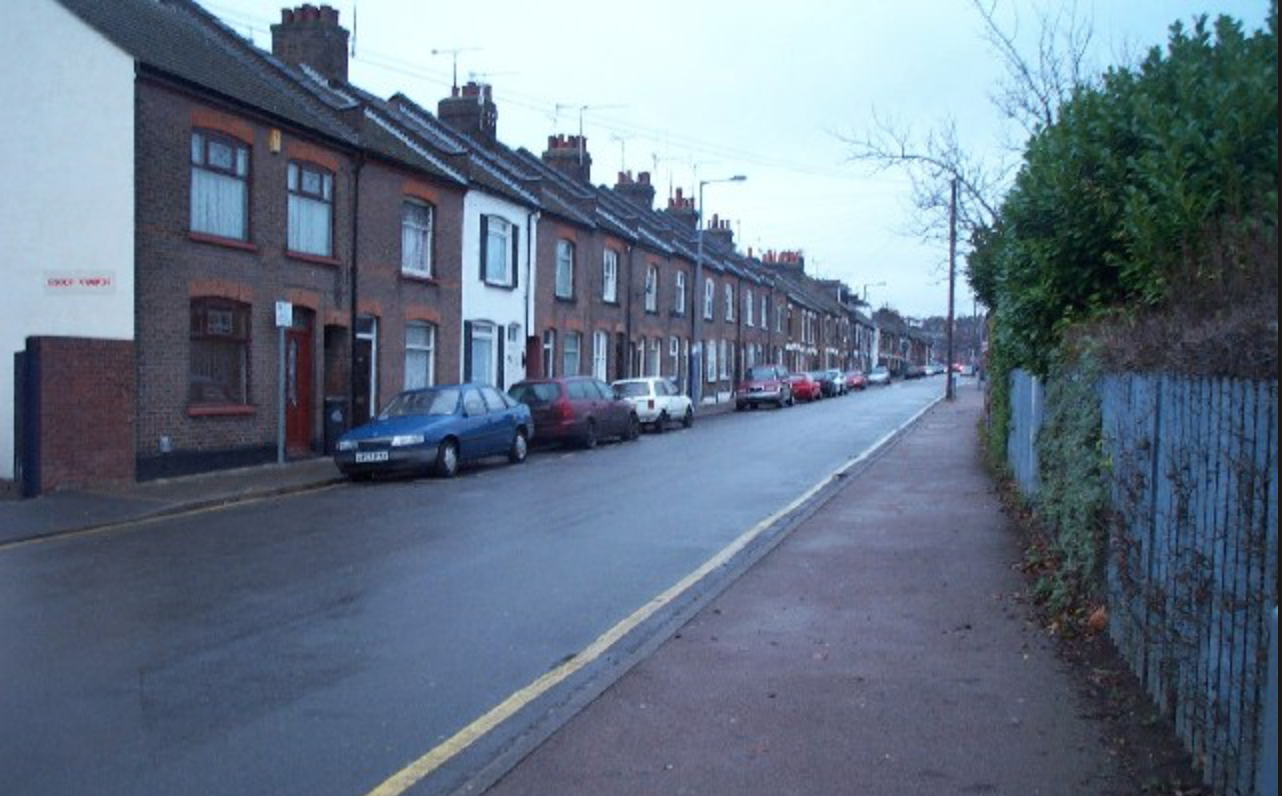 This photo is from 2010 and shows the terrace houses that were prevalent in most of North Street.  These had a passage from the pavement to the back yard.  However some houses had no passage but Mussons Path (photo below left) at the rear. This path enabled a horse and cart to deliver straw and other materials to the back yards of the houses and enable the finished hats to be taken away. 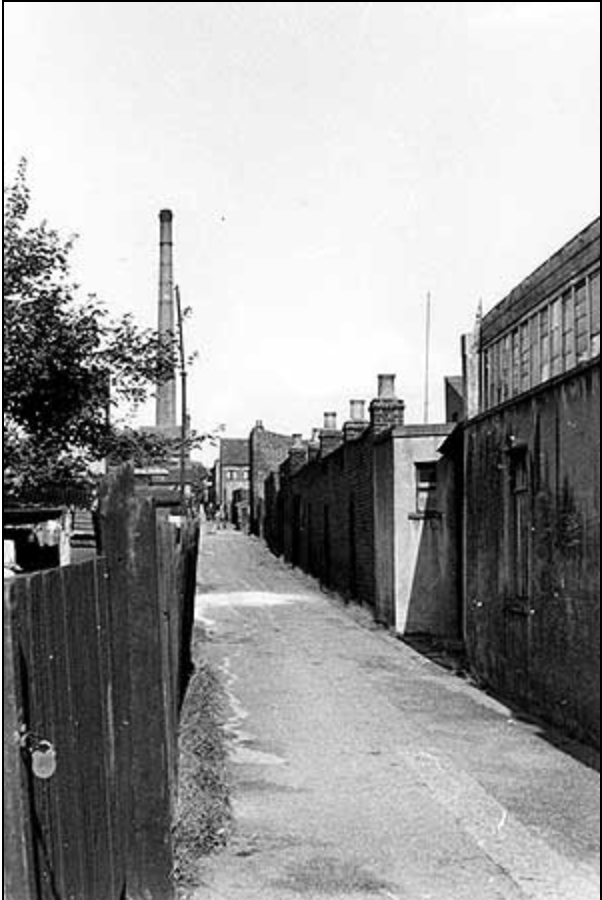 Note – School leaving age was 12 for most.  I have therefore included all people where an occupation is given – this includes many aged 12 or over and not “scholars” on the census. 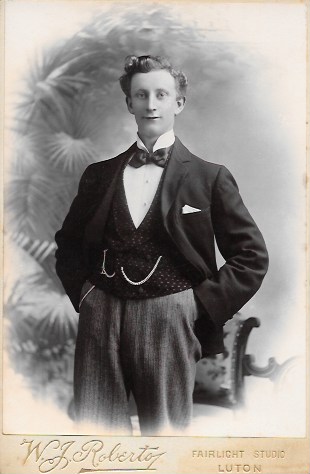 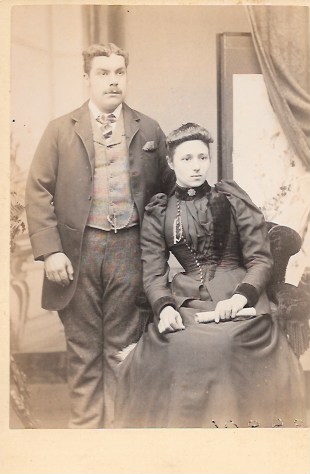 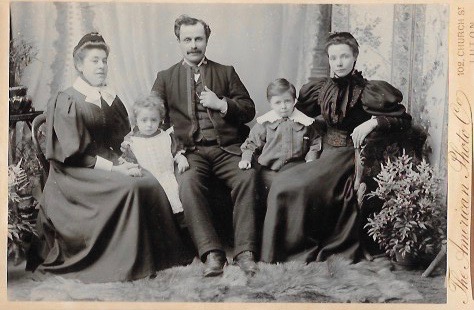 Of the 260 working men, 117 men worked in the hat industry making 45% of the total number of men with 55% doing other varied jobs.

Note – the only person living on their own in the whole street….was the rent collector.

The Dye Works in North Street was Barford Brothers, photos below in 2017.  We see from the occupations that up to 9 men from North Street may have worked there – the 4 Straw Plait dyers, the Straw Dyers Assistant and Labourer and the Straw Hat Bleachers. 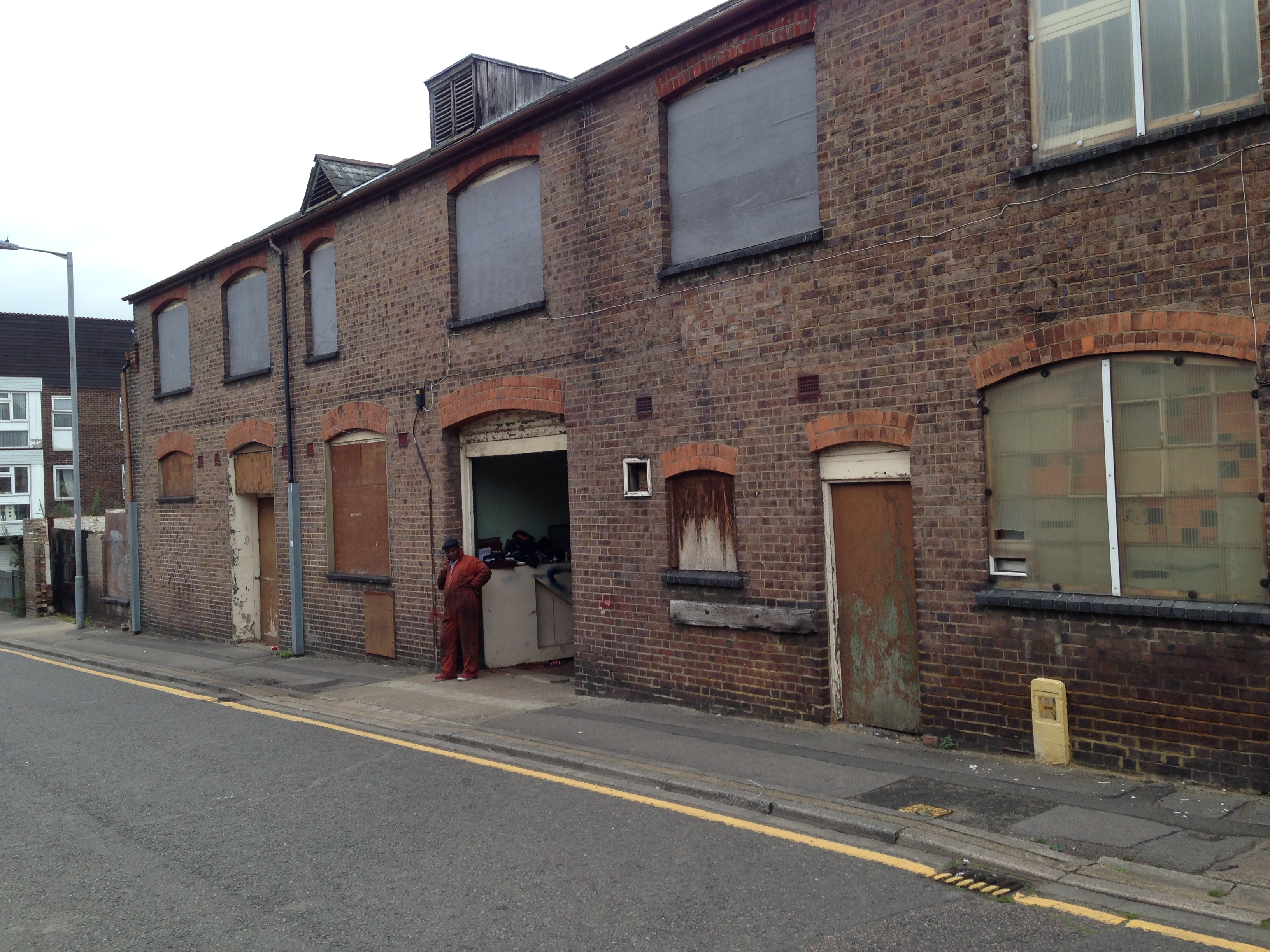 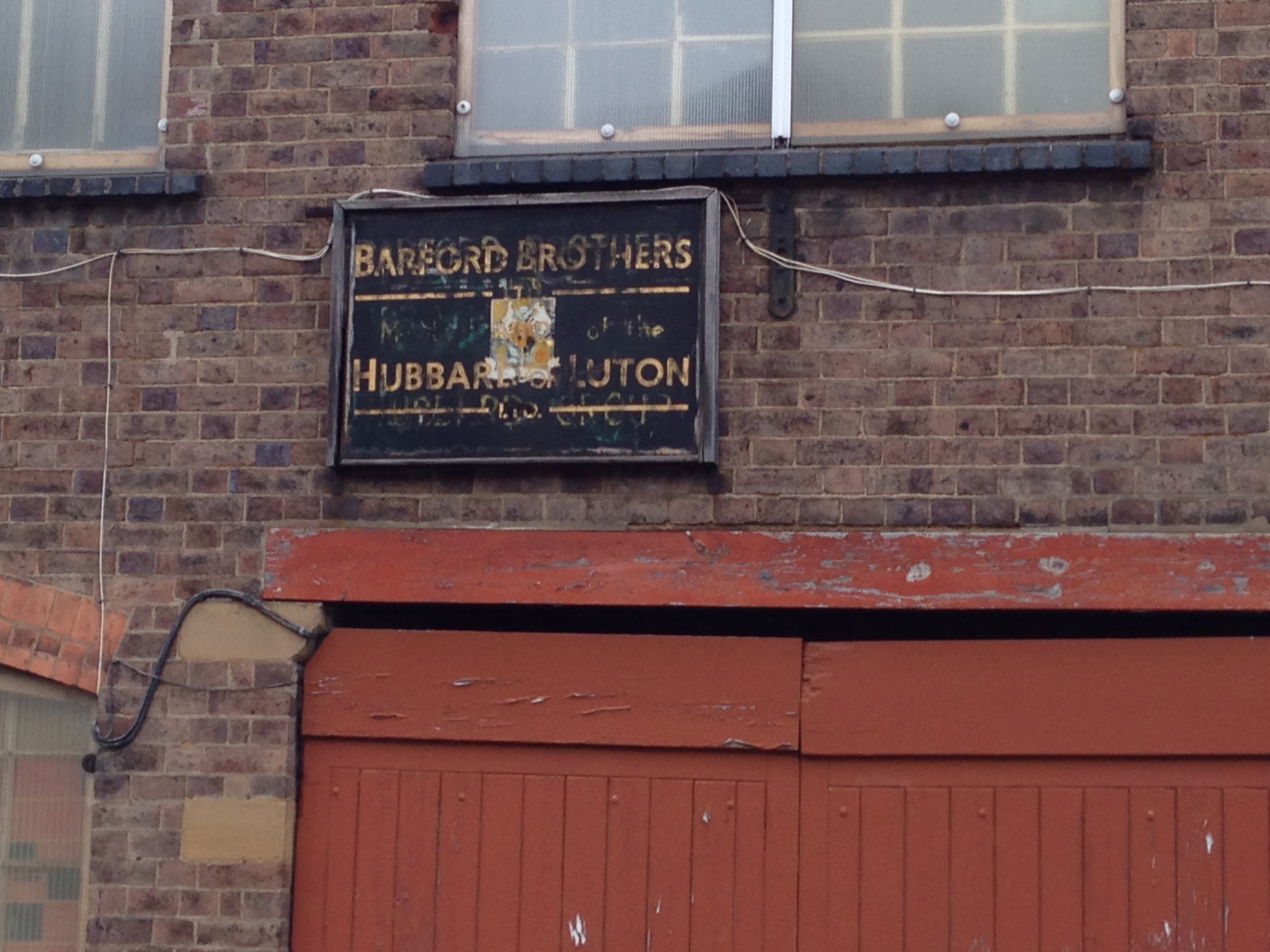 The largest category for women on the census was blank – no occupation.  In many cases this means that the woman looked after the running of the house which was quite a task with large families. 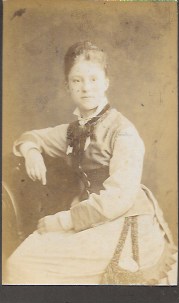 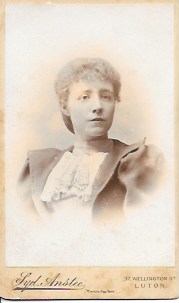 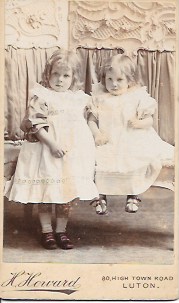 Thanks to Bedfordshire Archives for the North Street photo.

Thanks to Historic England for the Mussons path photo.

Thanks to Roger Wash for the Luton Town team photo.

Other photos and the Cartes de Visite (all of which are by Luton photographers) are from my own collection.

Please feel free to use any of this for your own non profit making use – however, I would like you to mention this website so that word spreads and we can gather more information on our football club, the town and people of Luton.  Many thanks.