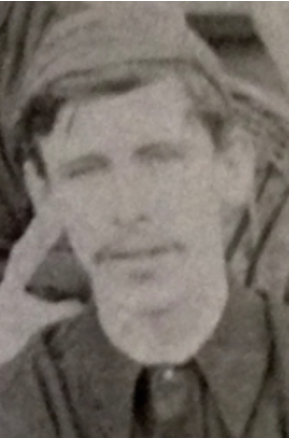 Walter Frederick Miller was born on the 9th July 1868 in Luton.  He lived with his parents at 18 Princess Street.  His father was a Joiner and Carpenter.  Walter followed his father and became a Joiner.  Although he was only 16 at the beginning of 1885, he was already one of the leading footballers in the town.  He made his name with the Albany Football Club alongside Albert Sanders.  He also played cricket for Albany.  He made his debut for Luton Town Football Club in October 1885 in a reserve game against Wheathampstead.  He worked his way into the first team and played in the 1890 Kettering Charity Cup Final against Grantham Rovers.  His last game for Luton Town was January 1891 but he continued to play for the newly formed Bury Park F.C and for Luton Montrose F.C.  The 1891 census shows Walter was a Printer Compositor in Cambridge so it seems he stopped playing as he moved away. 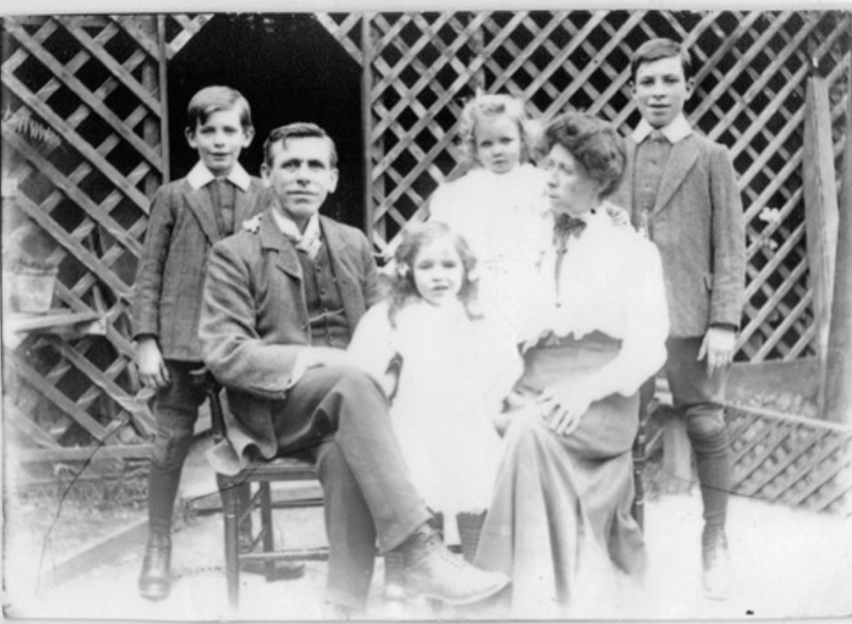 Walter married May, in early 1898 when he was 30 years old.  He is pictured above in about 1911 with May and their children, Donald, Reginald, Marjorie and Rita.  They were living at 56 Buxton Road at this time.  His occupation was a “Pattern Maker Motor Car”  according to the census.  They moved to Stopsley. 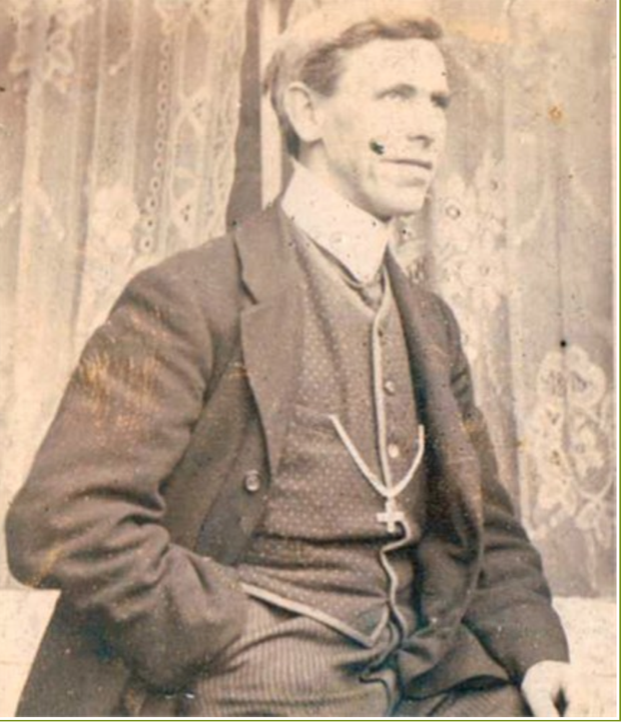 Walter also played cricket for Luton Town Cricket Club and for Lilley.  He was well known for his recitations and singing.  For many years he was organist and choirmaster at St. Thomas’s Church, Stopsley and was also organist at Stopsley Baptist Church. 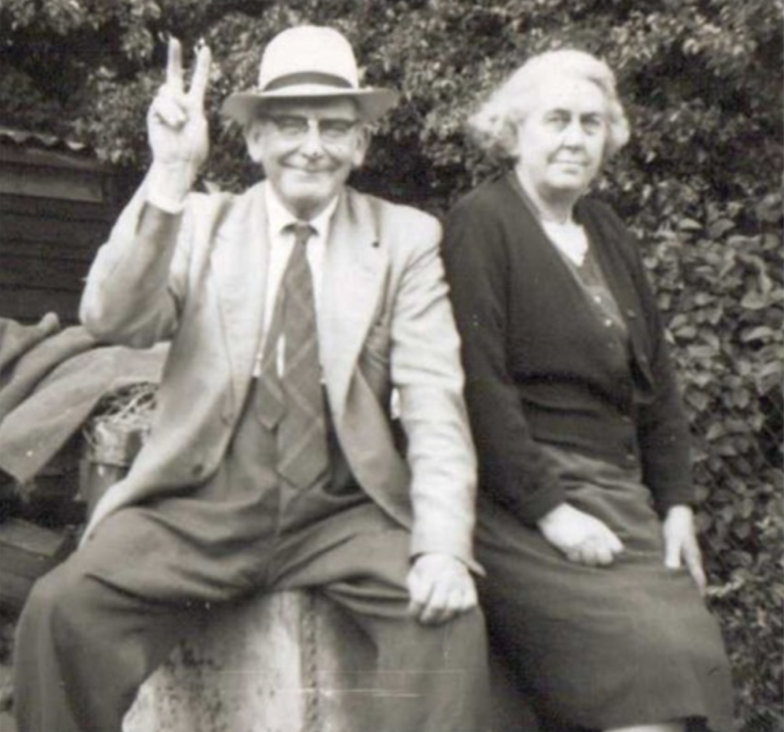 Walter with his second wife Laura, whom he married in 1917.  They had six children together.

Walter was employed as a pattern maker at Vauxhall Motors until his retirement aged 75. 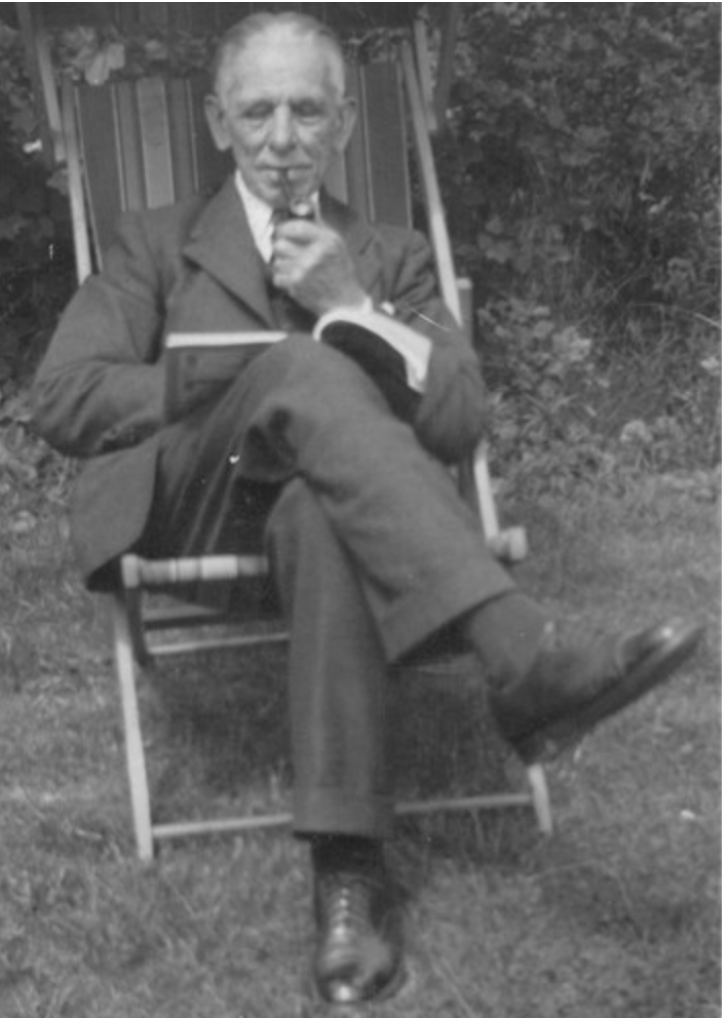 Walter died at his home at 33 Lothair Road, Stopsley on 9th April 1956.  The funeral was held at St. Thomas’ Church on the 13th April 1956.  His favourite hymns “Lead Kindly Light” and “Abide With Me” were sung.  Walter is buried in St. Thomas’ churchyard.

A winger of below average height, he was one of the pioneers of football in Luton.  It was whilst playing in the Luton Town forward line with men of equal stature, J.C. Lomax and George Deacon, that the team were affectionately termed our “little lot.” 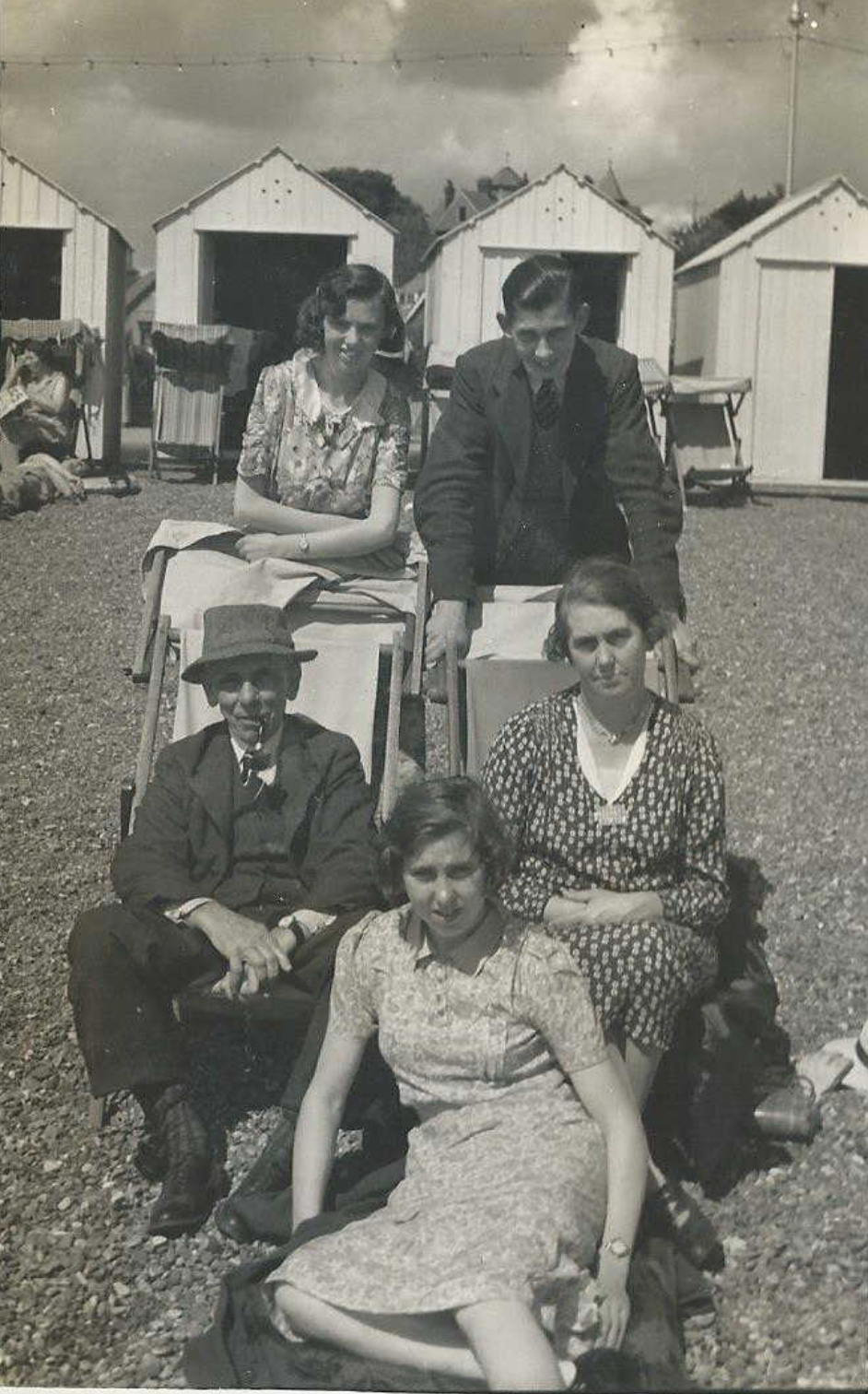 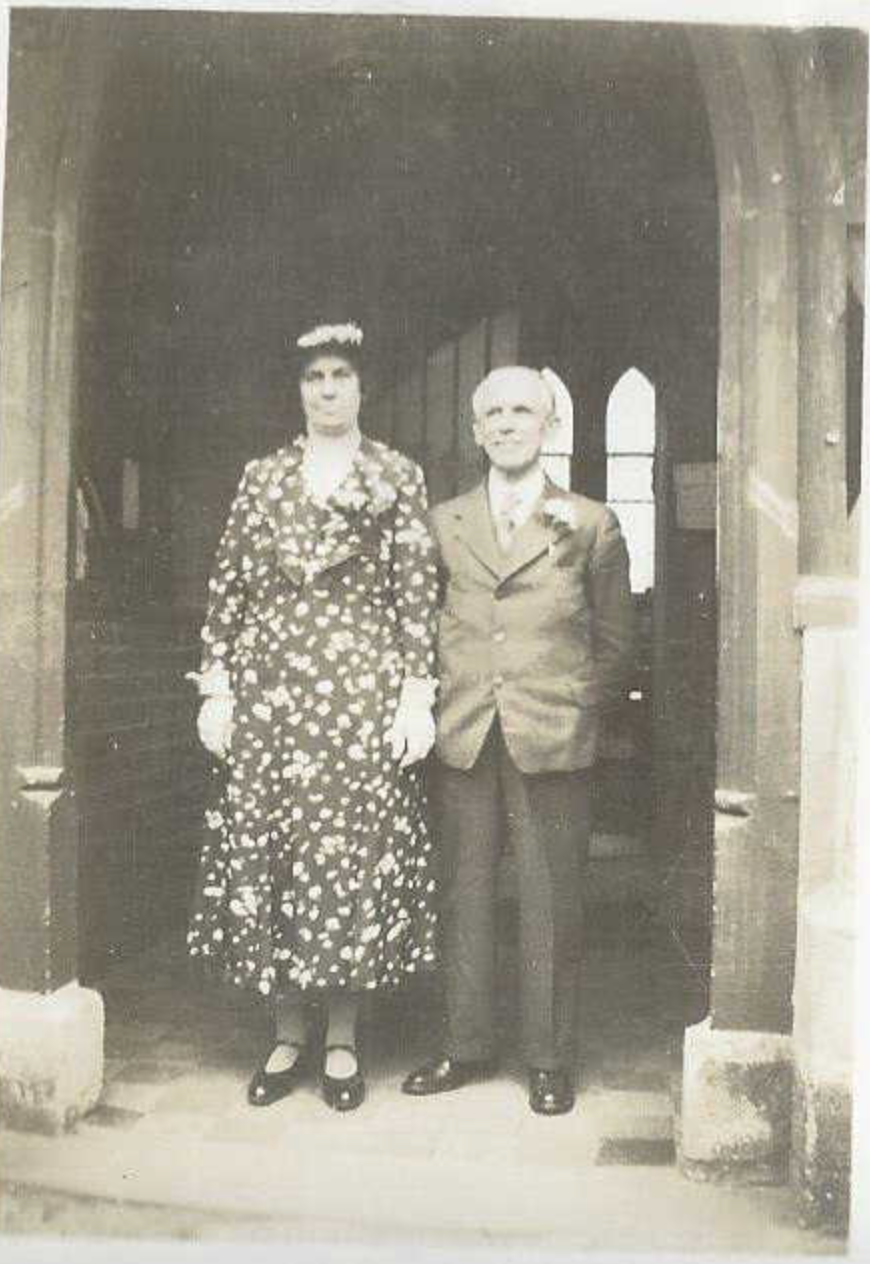