Robert was born in Dreghorn, Ayrshire on the 28th September 1869. 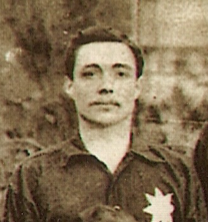 The Luton News of the 15th June 1894, below, announced the arrival of Robert at Strawopolis. 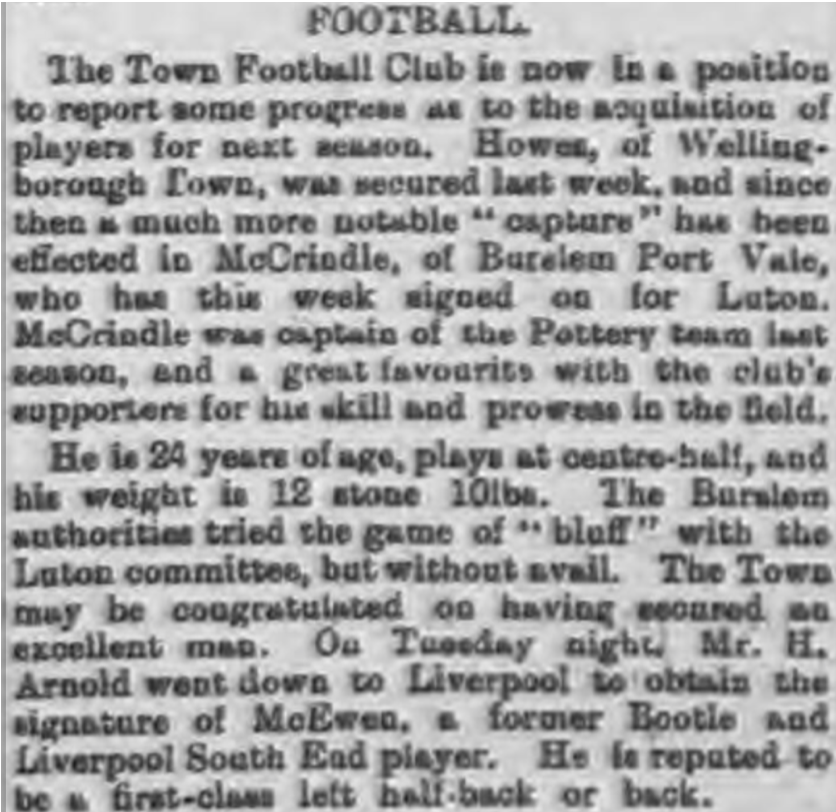 A further pen picture was published in the Luton Times of the 29th June 1894, below.

Not to be outdone, the third Luton Newspaper, the Luton Reporter published the following on the 3rd November 1894, below.

Bob made 17 league and 6 F.A. Cup appearances for the Straw Plaiters.