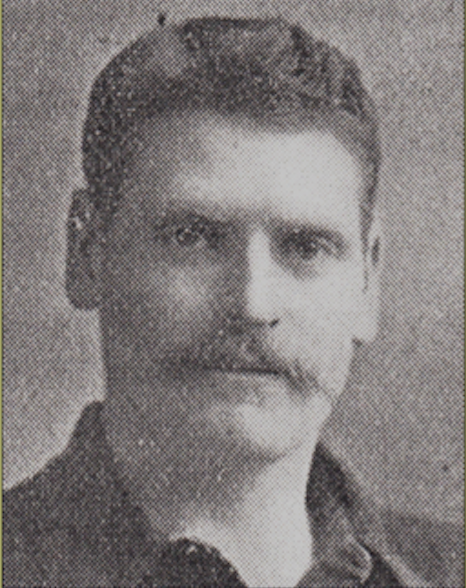 Born in Middlesbrough in 1867

Started his career at Middlesbrough Ironopolis before joining Royal Arsenal in 1889.  He was brought to Luton in 1892 by captain J.W. Julian who carried on living in Plumstead and circulated with their players.  John made his debut for the Straw Plaiters on the 17th December 1892 in a 2 0 win over Wolverton L. & N.W..  He played 19 games that first season and signed professional in early April 1893 being paid 10/- (ten shillings) a week.  The following season he played 29 games.  Although he did not play in the Luton Charity Cup Final of 1894, a winners medal was struck for him.  He was a reliable full back who occasionally played half-back in the tough Julian style.  His services were dispensed with in April 1894 as the club prepared for the Southern League.  John went on to play for Wolverton L. & N.W., West Herts and Crouch End.