He is best known for the part he played in the 11th April 1885 meeting the Town Hall.  Herbert Spratley had held a secret meeting of the Wanderers in January and changed the club’s name to “Luton Town”.  John was a member of the Wanderers club and met a committee member that night.  The following is an account of John’s speech on 11th April 1885;

“Mr John Long said that with regard to the meeting in High Town when the present town club was formed, he had been a member of the Wanderers or the Town Club since its formation, and as soon as he heard of the movement he inquired what business at the meeting was to be, and was distinctly told by one of the Wanderers’ Committee men that the business was not to be divulged by any of the Committee.  He did not know what business was coming on, and consequently, did not attend the High Town meeting.  Having expressed his wish for the improvement of football, he said the idea of forming a really representative Town Club was first mooted to him by a man who was a member of Luton Town Cricket Club, and was a prominent football player – Mr Deacon – who said “What a good club we could have if we could amalgamate”.  He had tried what he could to produce a friendly feeling in the matter and might say that the movement originated with Messrs Lomax and Deacon.  He should feel pleased if he could see football improve in the town, and thought that if the best team was put into the field that there were not many towns to beat them.”

His speech exposed Spratley’s secret meeting and sealed the formation of the Luton Town Football Club.  He served on the Luton Town committee from 1885 -1887 and from 1889 until just before his death on the 28th April 1892 at 24 Wenlock Street, Luton. He bequeathed £285 to his widow Jane Mary.  John was greatly mourned as per the attached report by the Luton Times of 6th May 1892. 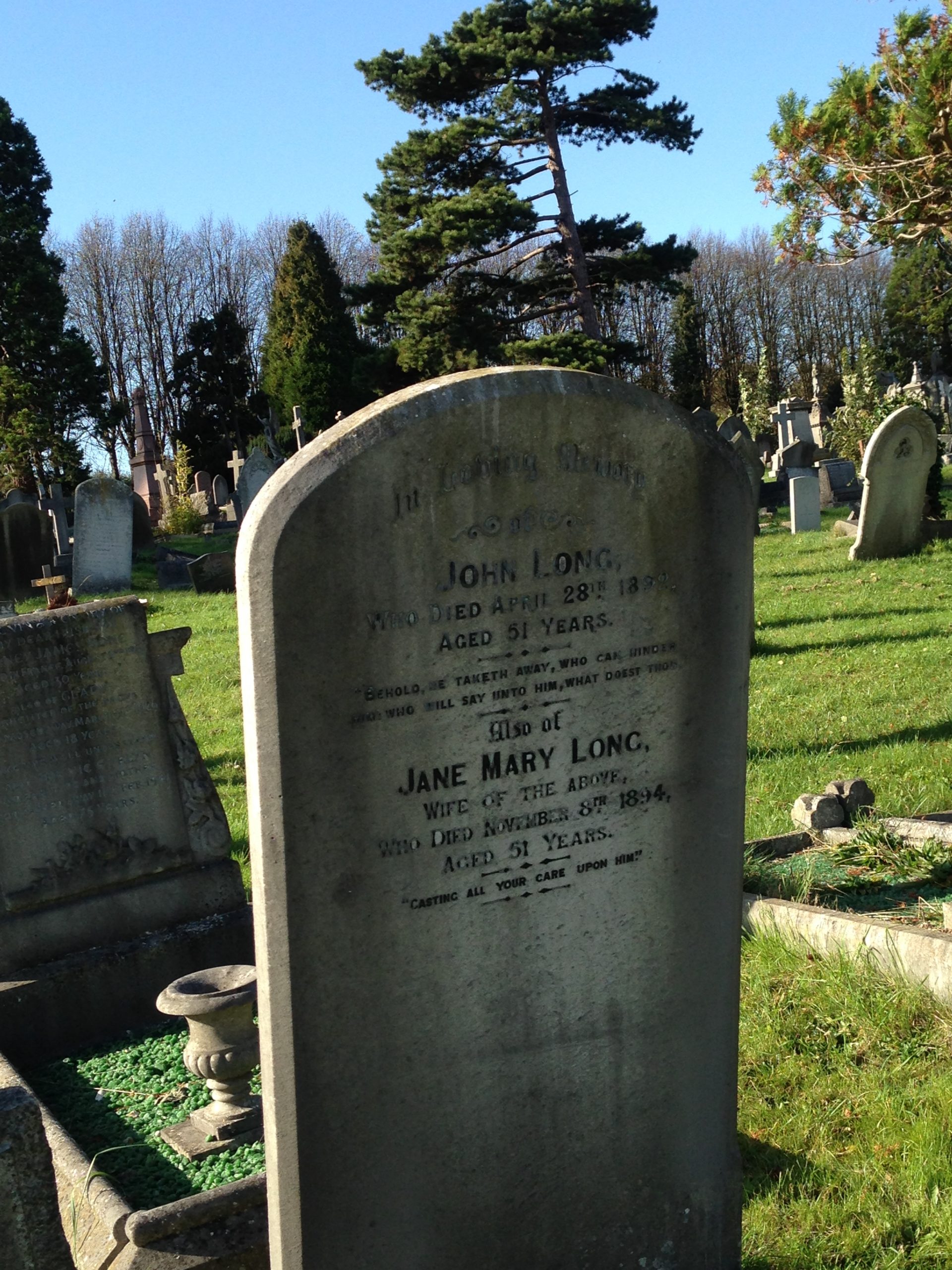