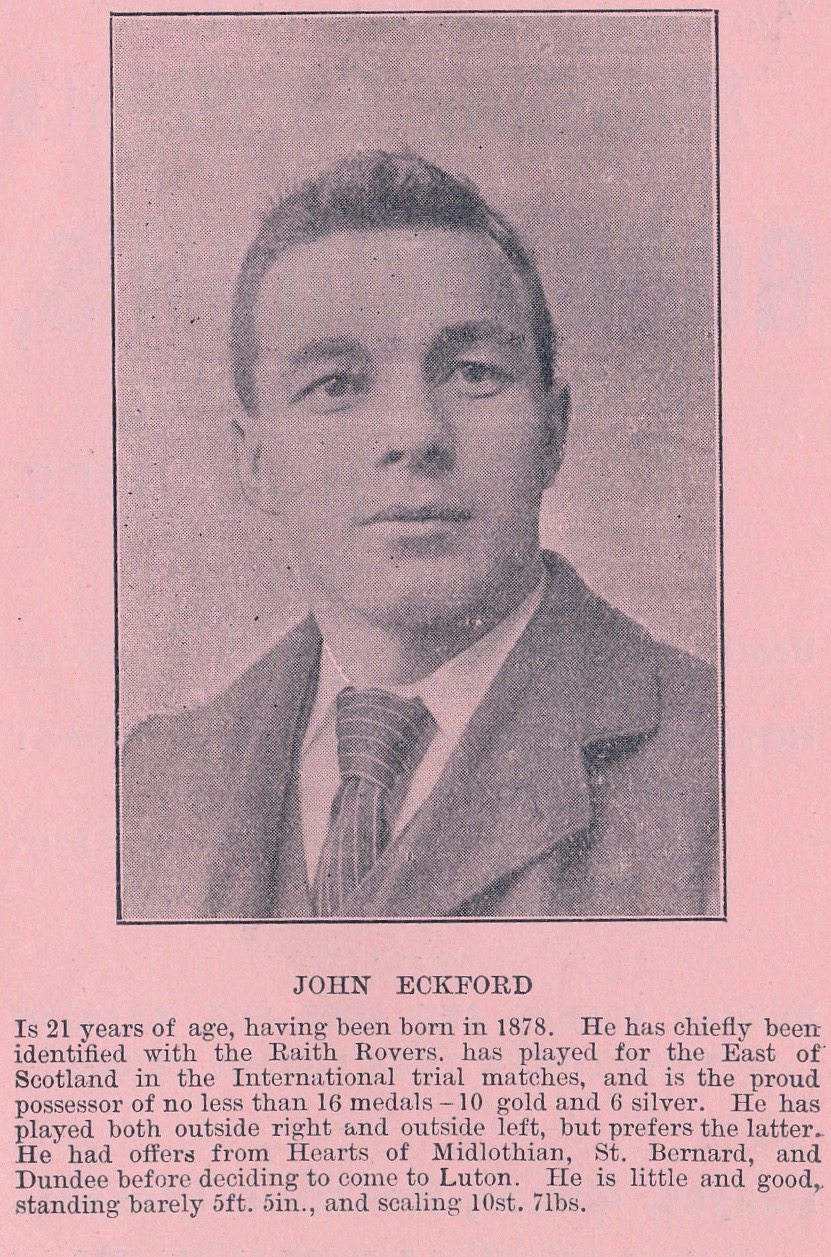 John was born in Buckhaven on the 13th February 1878

In 1901 he was a Boarder with John Dow in a Middlesbrough house.

He was a Cashier when he died as a result of high blood pressure for 2 years and Angina in his final year.

He died in Portobello, Edinburgh on the 26th December 1935