The first set of clips are by kind permission of the University of Leicester and taken from “The Wyvern” of 6th December 1895. 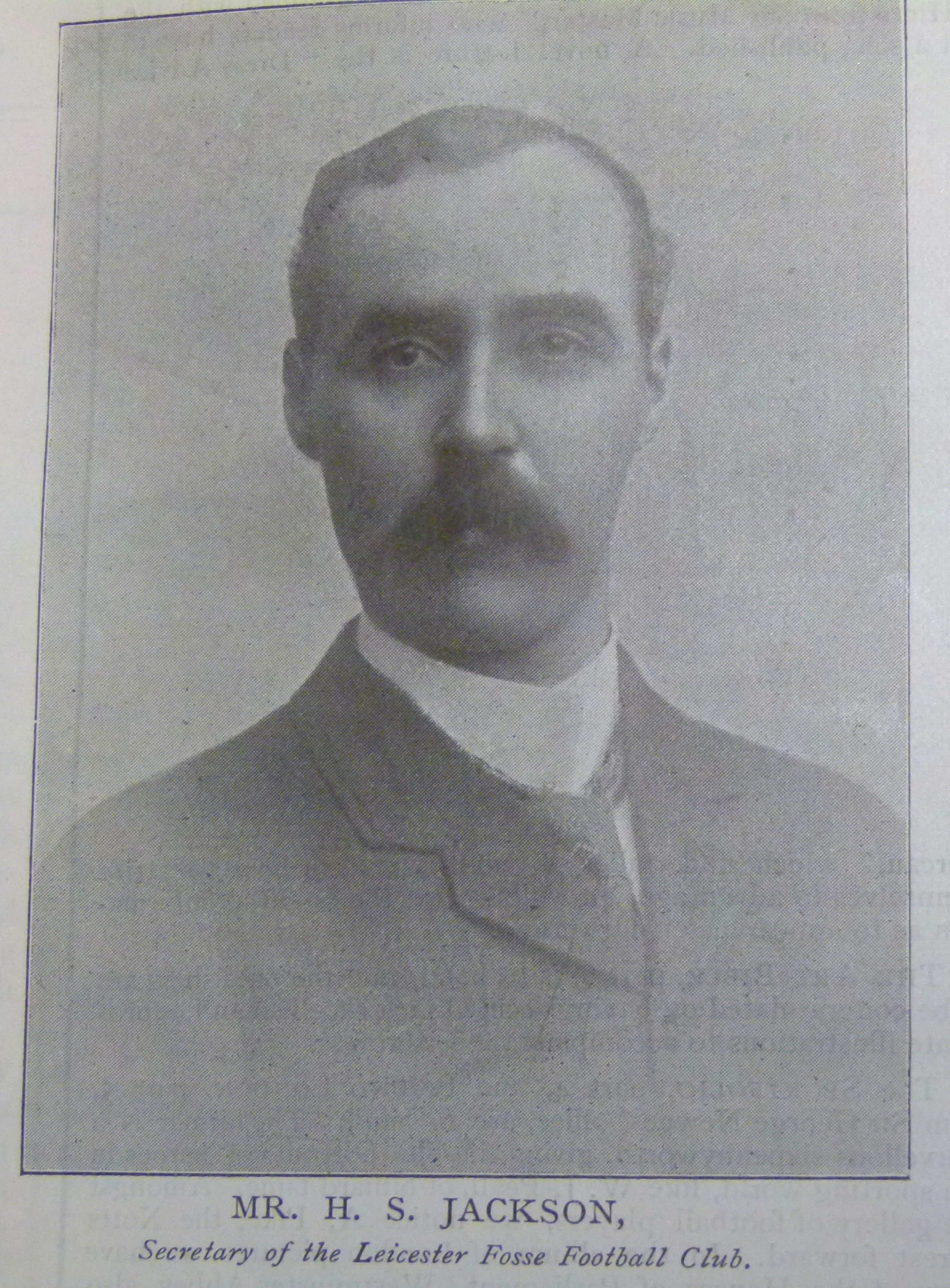 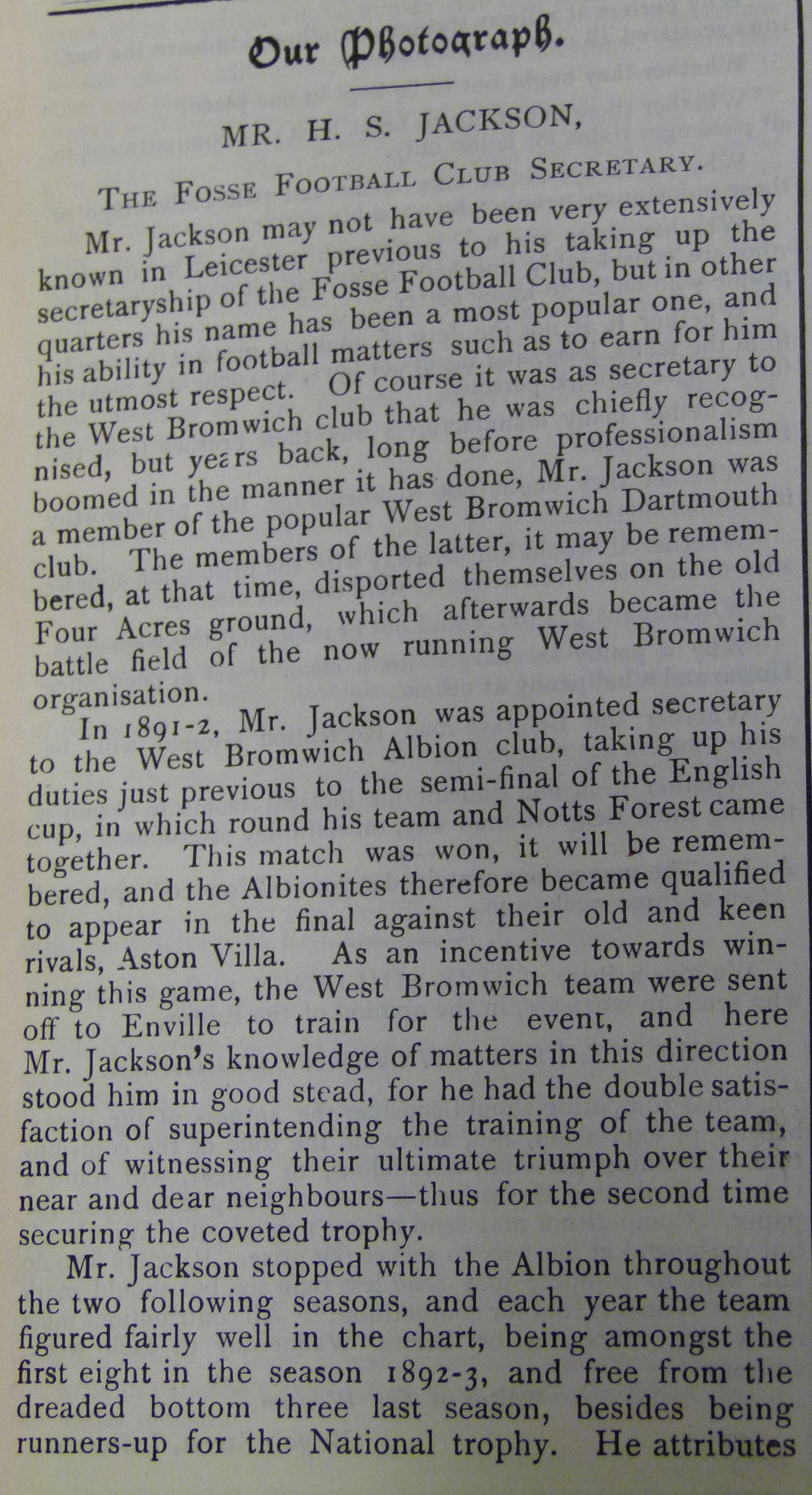 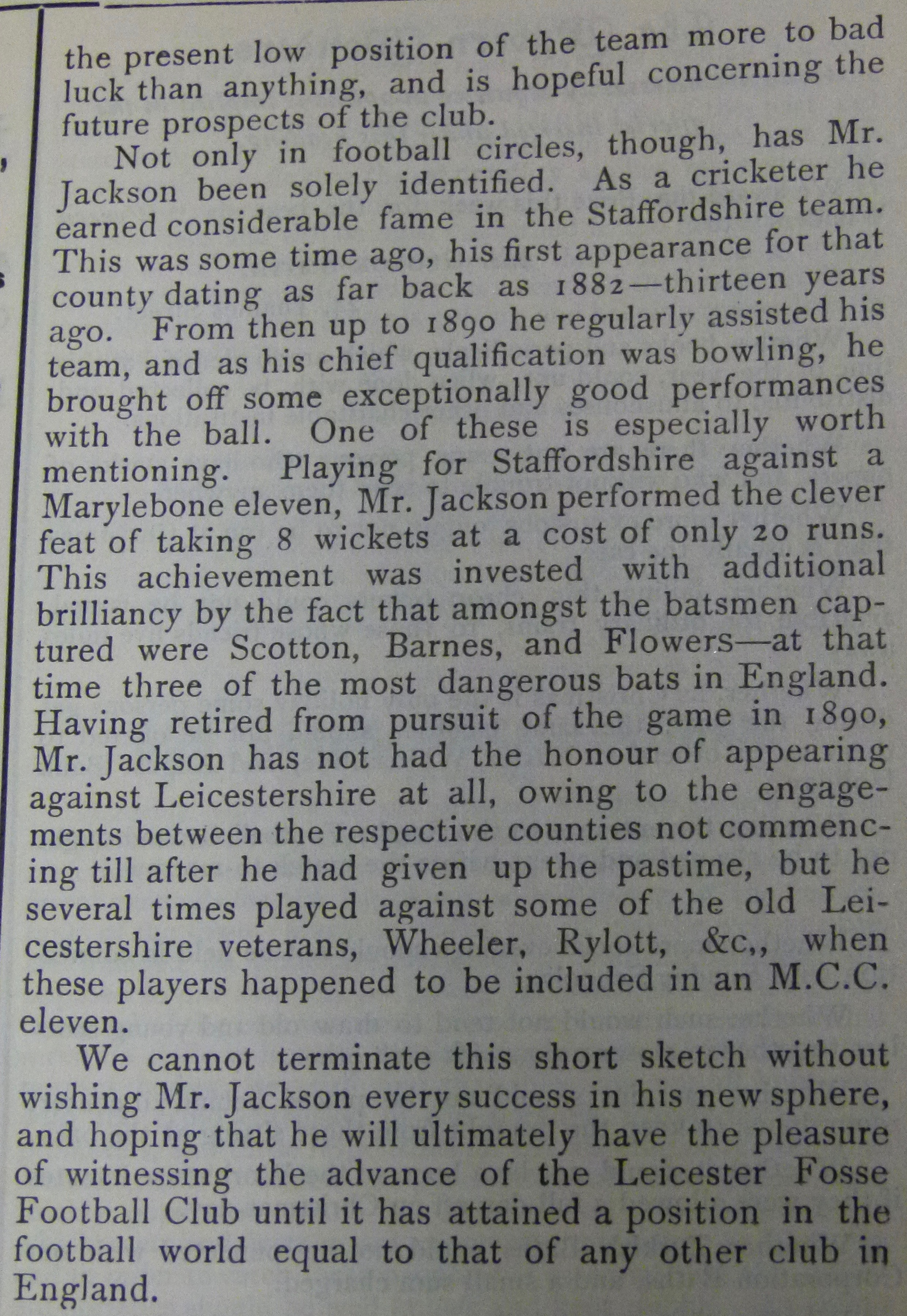 Henry looks older in this next photograph. 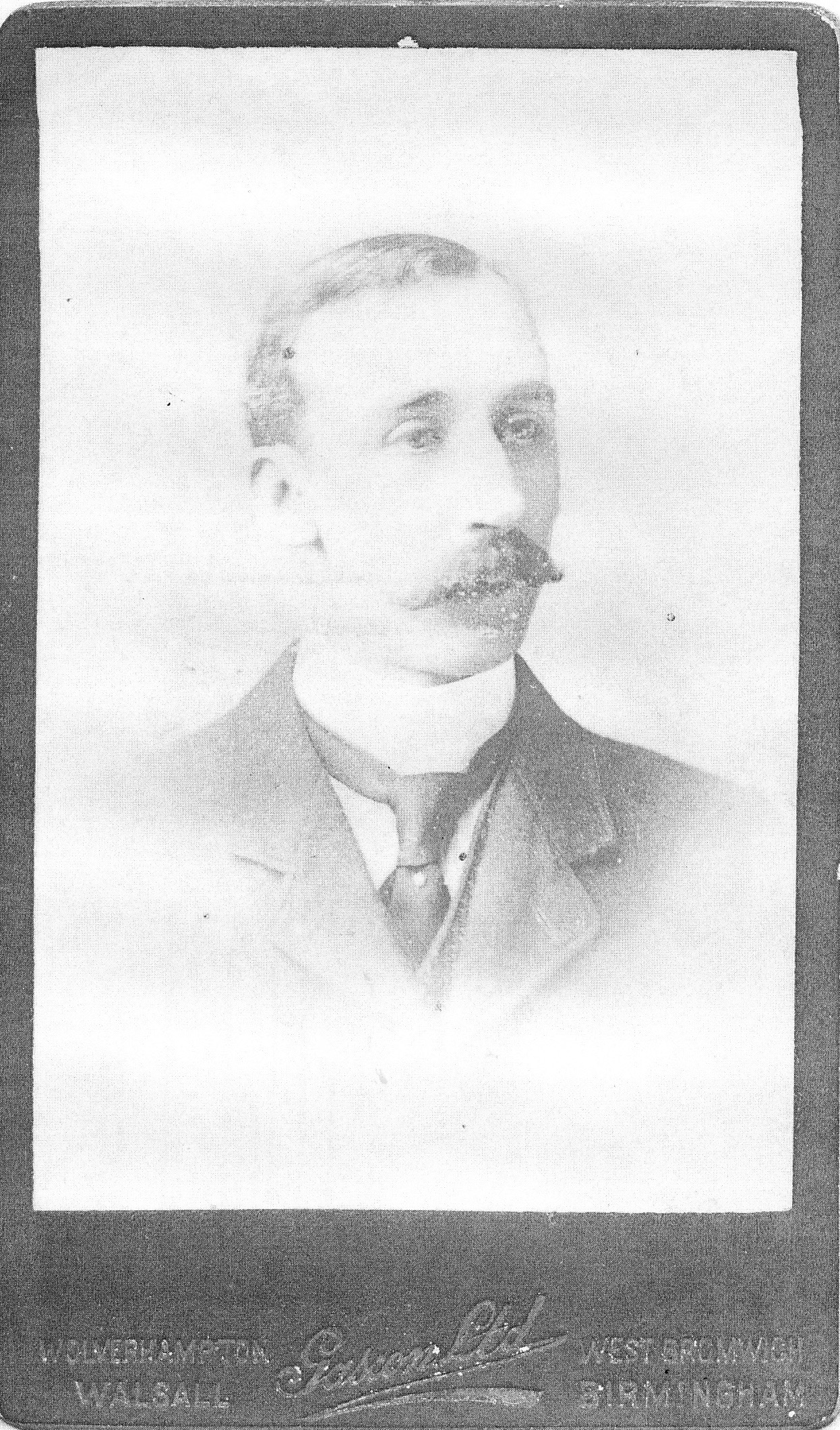 The clips below are from the Luton News of the 26th August 1897 detailing Henry’s appointment as club secretary.  I have left in some interesting news at the end of the second clip. 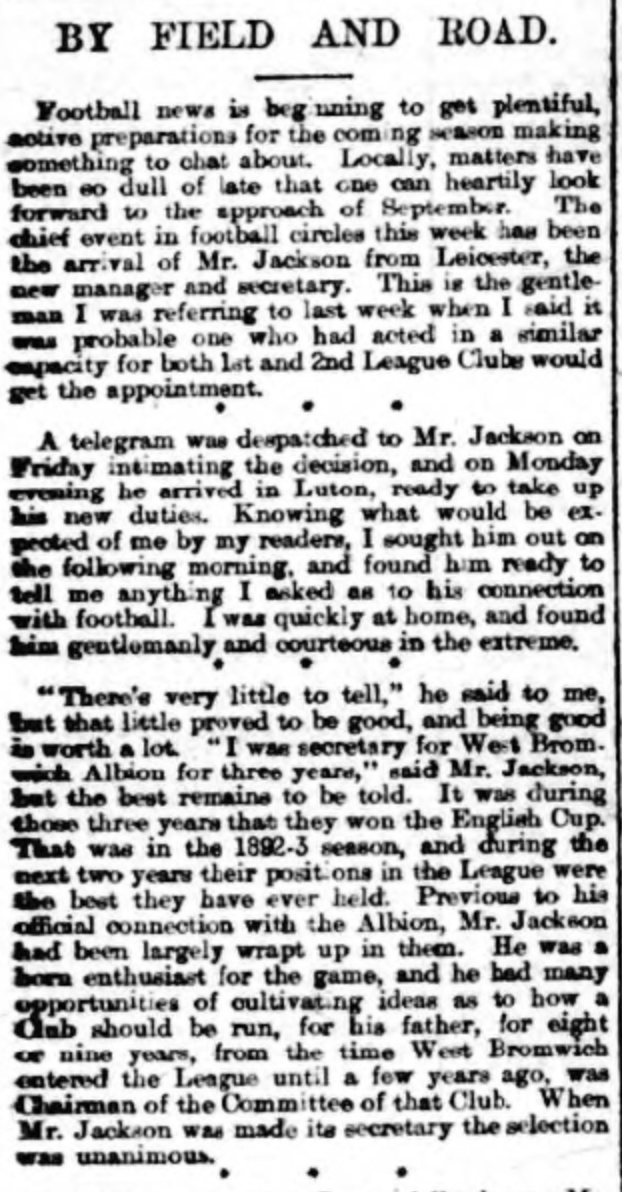 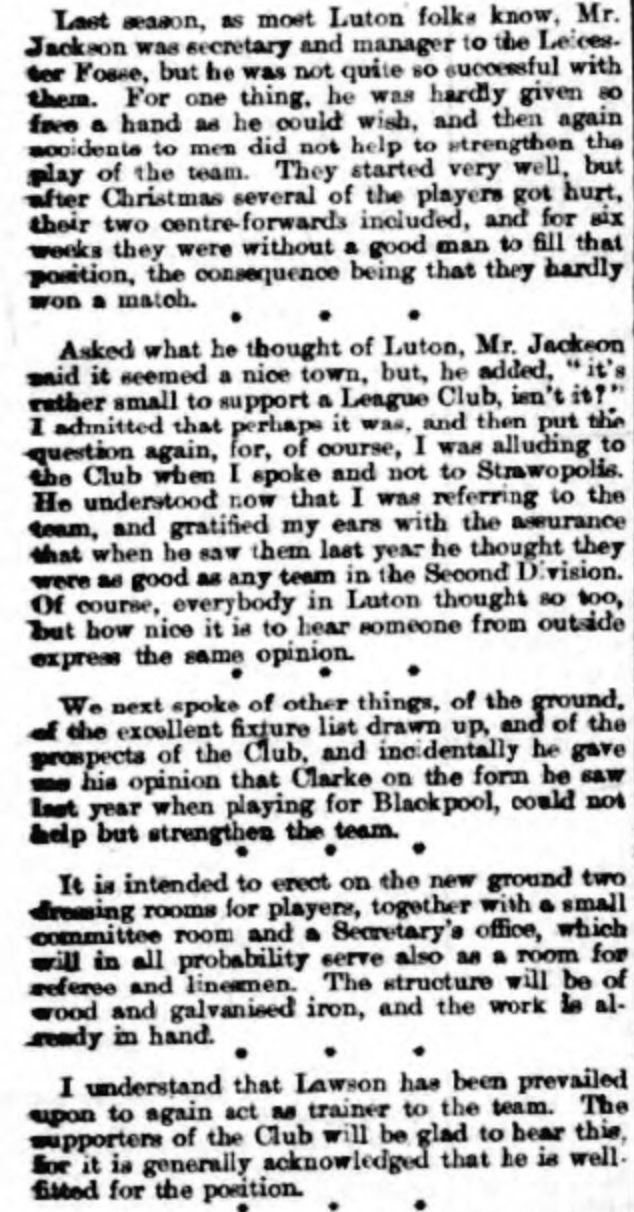 He was a Commission Agent in England and then emigrated to Canada. He was a parish councillor; magistrate and a postmaster. He lived in Fernie, Morrisey and died in Warderer, Idaho, USA on 2 August 1930.