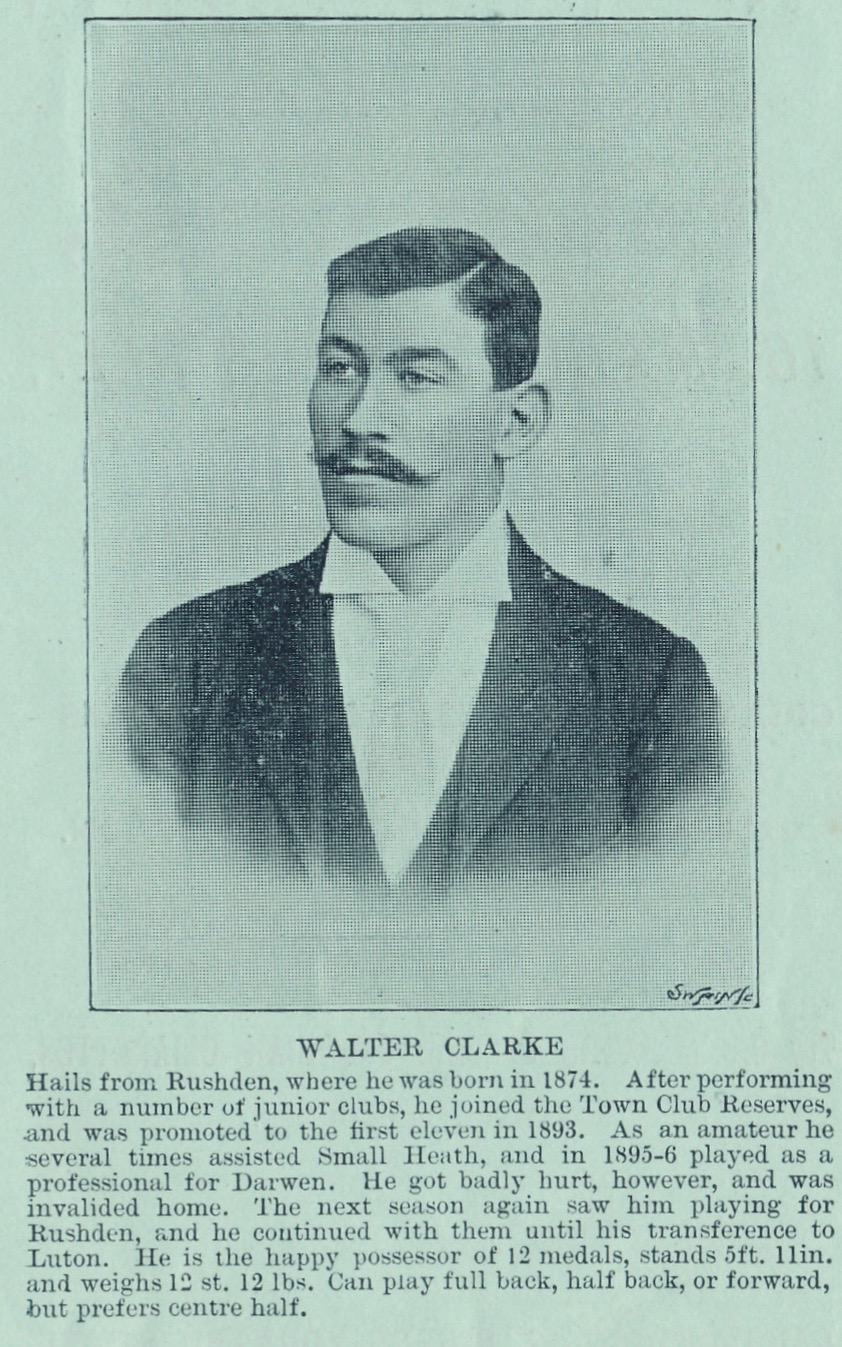 A Boot Clicker in Wellingborough.