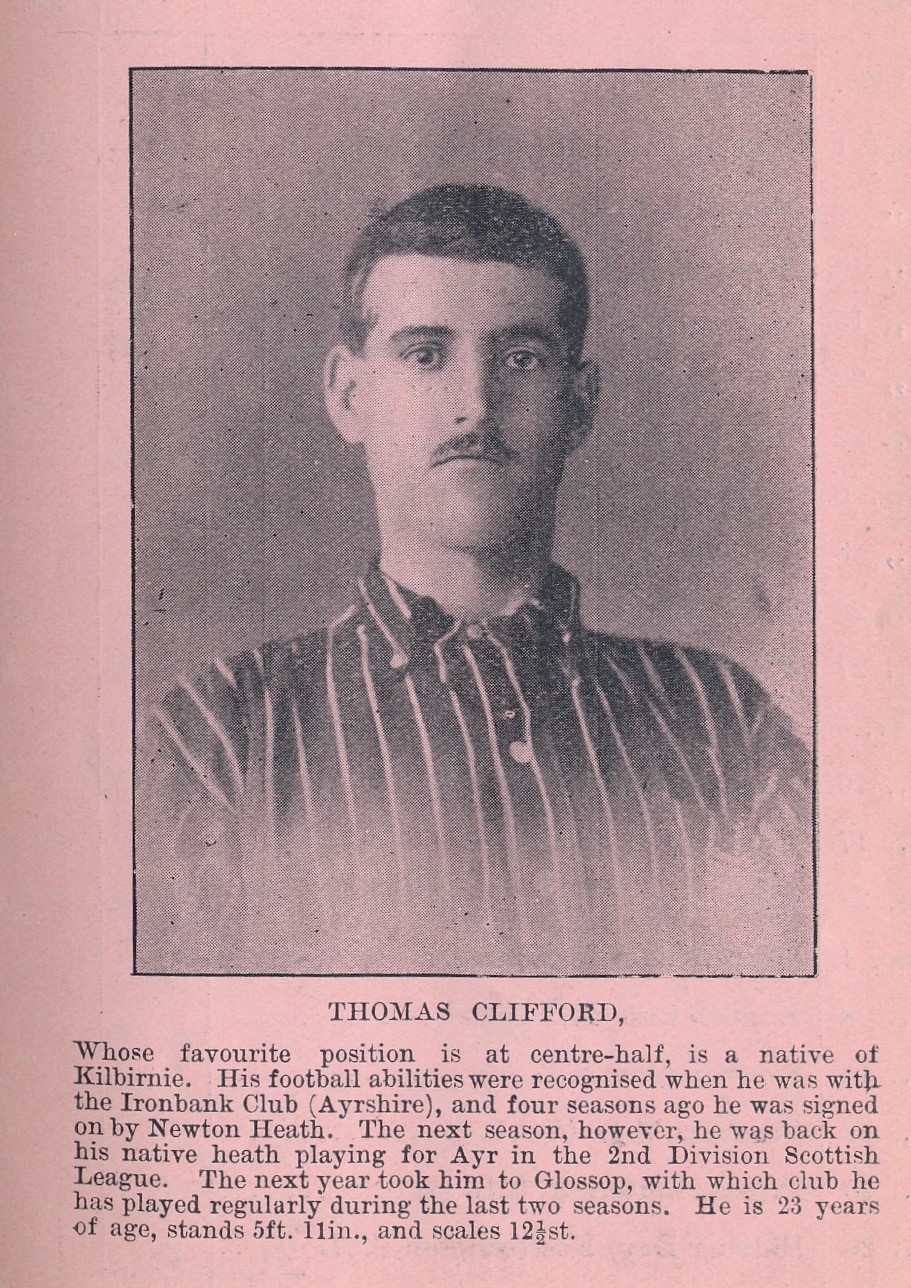 He died at  Aquitaine France on the 19th January 1917  whilst serving with the 7th Battalion, Royal Scots Fusiliers.

His wife Jane at the time lived in Rankinston, Ayr.  Their three children were born in New Cumnock; Old Cumnock and Coylton.

His wife remarried on the 16th April 1923 to Charles Sloan who lived on the same street. She was widowed again in 1941 with one of her sons by the second marriage killed-in-action in World War Two.

They had emigrated to Canada (Oshawa, Ontario) in 1929.  At death Jane had 10 grandchildren & two step grand children