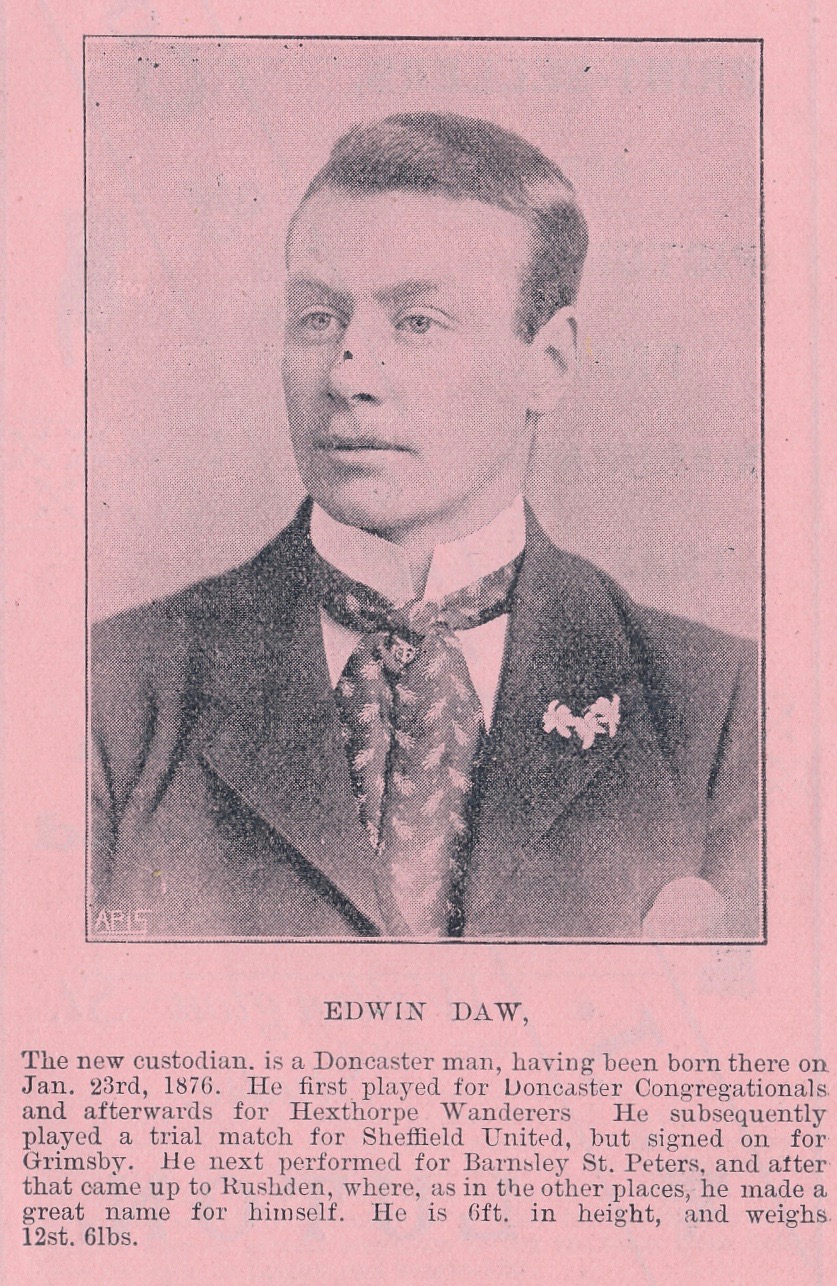 He was a Railway Carriage Fitter for the Great Northern Railway.

In 1901 he was a professional footballer living at 141 Filbert Street, Leicester.

At the outbreak of World War Two he was a Store Keeper at a Typewriter Manufacturer.