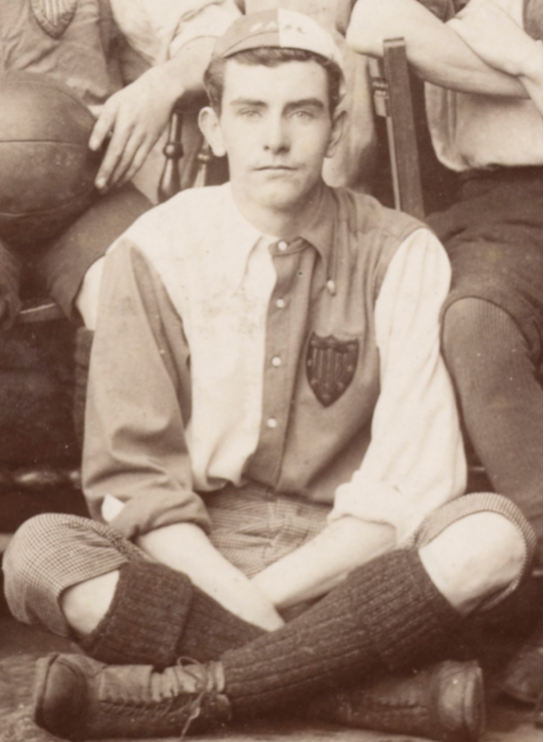 George William Beldam was born on the 1st May 1868 at New Cross, London.  He was baptised on the 7th June 1868.  His father was a marine engineer and successful businessman.  George went to private schools, Acton Collegiate and then St. John’s College in Luton.  St. John’s placed great emphasis on sport and George excelled at football but especially at cricket.  He represented the College at both sports.   Playing football alongside the Lomax brothers in the College team he was asked to play for the Straw Plaiters in 1885.  Team line ups at this time are incomplete but he made at least one first team game and probably many reserves games.  He entered Peterhouse, Cambridge University on the 27th April 1886 and played alongside J.C and E.H. Lomax and is pictured left in his college kit.  He never represented the University at cricket and had to be content with the title of “the best cricketer who never got his Blue.”

George gained his B.A. in 1889 and his M.A. in 1893 and joined his father’s firm, The Beldam Packing Company.  He concentrated on designing new high-pressure steam packings and many were patented and supplied to the great liners of the day including the Titanic.

He married Gertrude Cottam on 9 February 1892; then Margaret Crew followed by Jessie Thomson.

George was also a keen motorist and owned a Lorraine Dietrich motor car.  At this time steering systems were rudimentary which, combined with narrow, high pressure tyres caused many skids and accidents.  George designed a tyre which reduced skidding and, after receiving R.A.C. approval, he founded the Beldam Tyre Company. 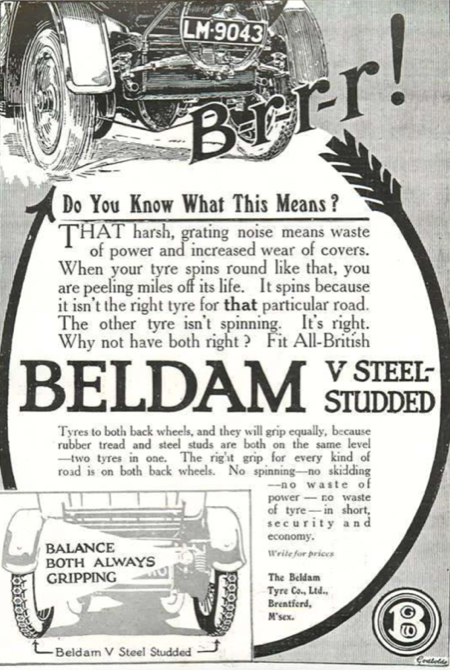 “While we drank the others drew alongside, and reported two bursts of Beldam tubes in the heat of their swoop at a mile a minute across the scorching plain.”

After the war there was a motoring boom and the company prospered.  The motoring boom was followed by bust and restricted credit.  The company folded and George went back to helping his brother Cyril (also ex Luton Town) develop high pressure steam packings and other products.  The Beldam Packing and Rubber Company Limited was formed (it merged in 1988 to form Beldam Crossley who are still in business today).

George did not live to see his final invention being used – a bonding of rubber and woodchip to form a non slip surface known as “Wondegrip.”   He died in 1937 but Wondegrip was applied to some aircraft in the Second World War to give safe access from the cockpit onto the wing. 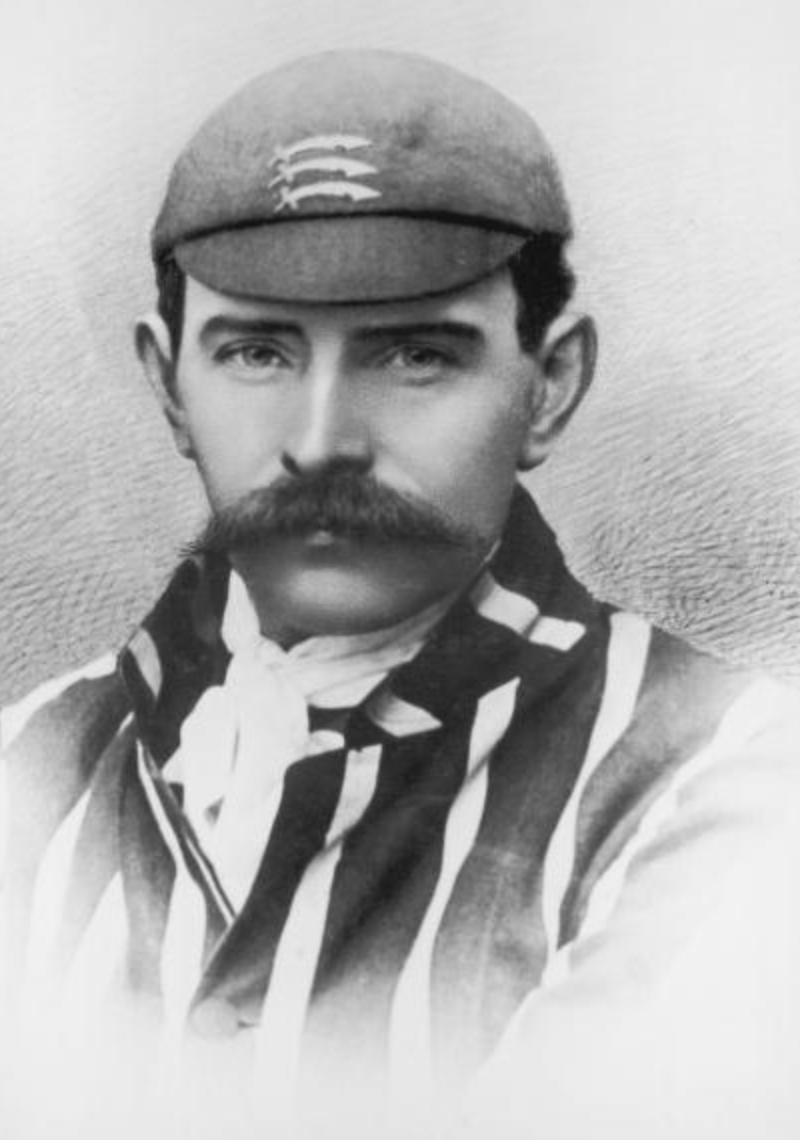 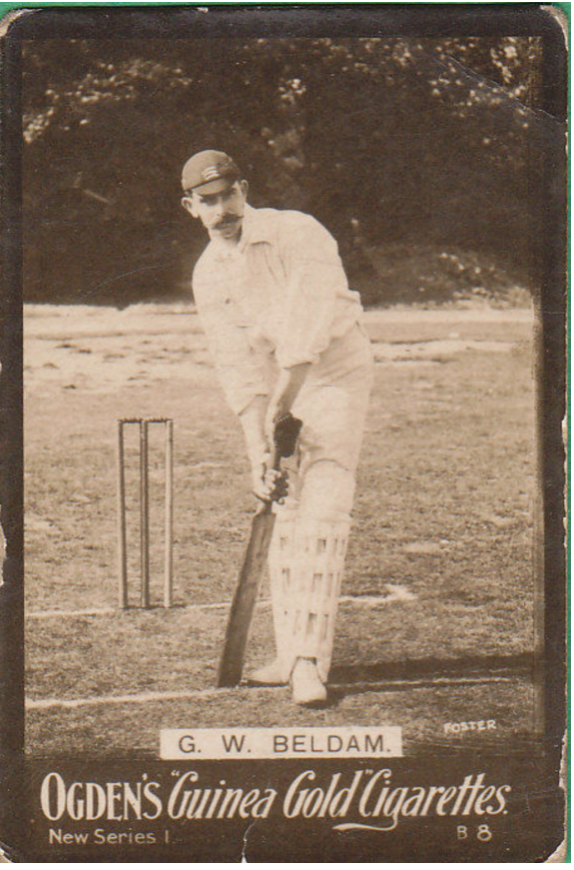 Returning to sport, when George left Cambridge he played football for Brentford and cricket for Richmond, the Wanderers and West Middlesex.  In 1894 he played for Middlesex second team against Essex and scored 123.  In 1900 he scored ten centuries, including two double centuries.  He made it to first class cricket in 1901 at the age of 32.  His first class career only lasted six years and he only just missed out on the England tour to Australia in 1903/04. 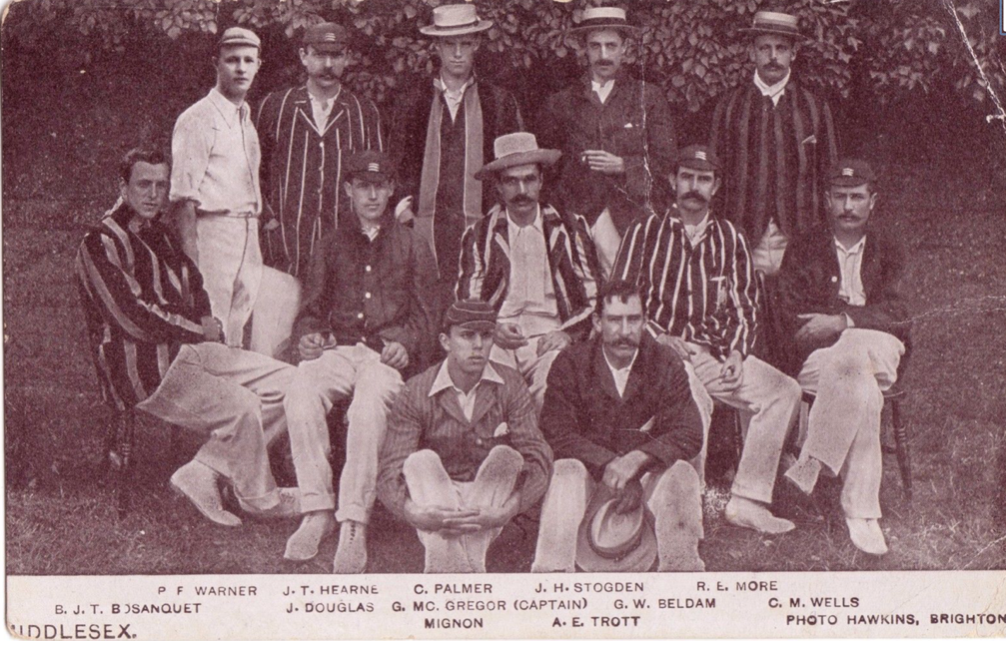 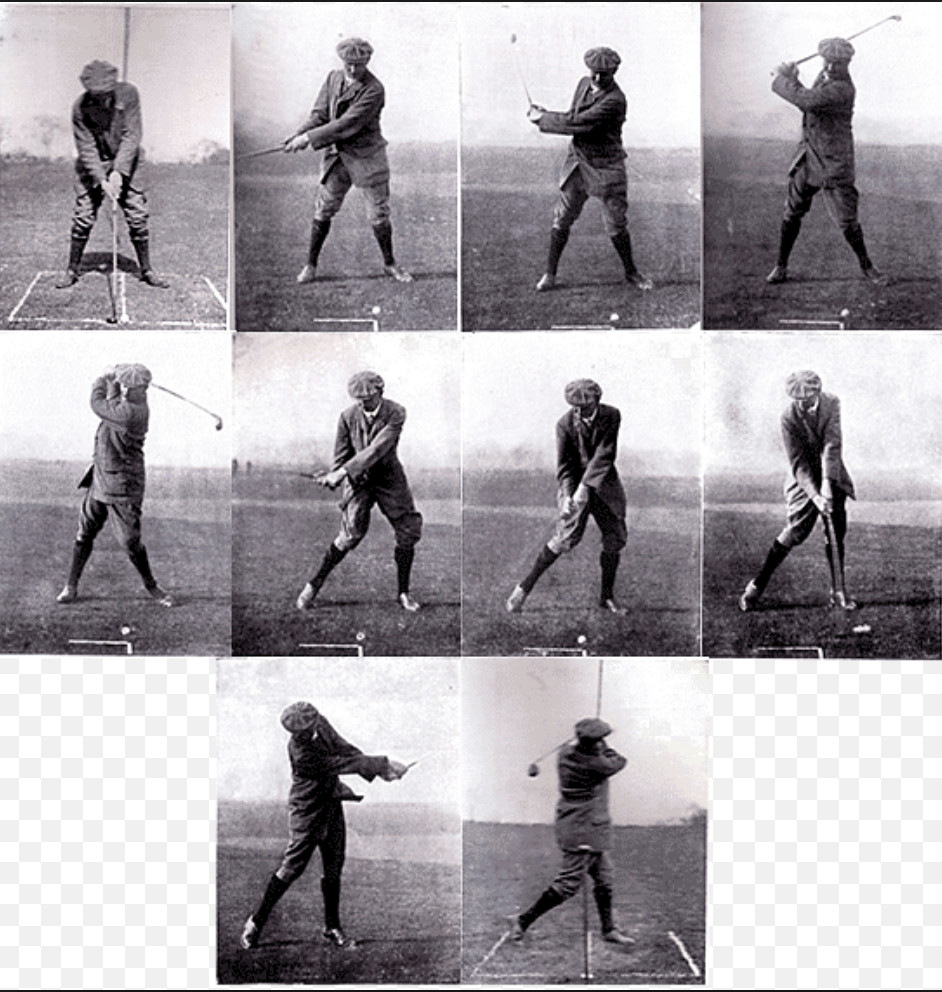 Having done so much in his life, George is best known for his action photography.  When most photographers took posed shots of their subjects, George wanted real action.  By adapting his “Videx” reflex plate camera to vastly increase the shutter speed he was able to take a series of action shots.  He also tried to improve the photographic plates that were used.  George managed to capture a photo of the great Australian batsman Victor Trumper jumping out his crease to drive the ball.  He had made his name.  Besides cricket he also took shots of other sports especially golf and was involved in the publication of a number of books.  One book produced in 1904, containing photographs of famous golfers of the day, was dedicated to the then Prime Minister, Arthur Balfour.

George was a scratch golfer and introduced W.G. Grace to the game. 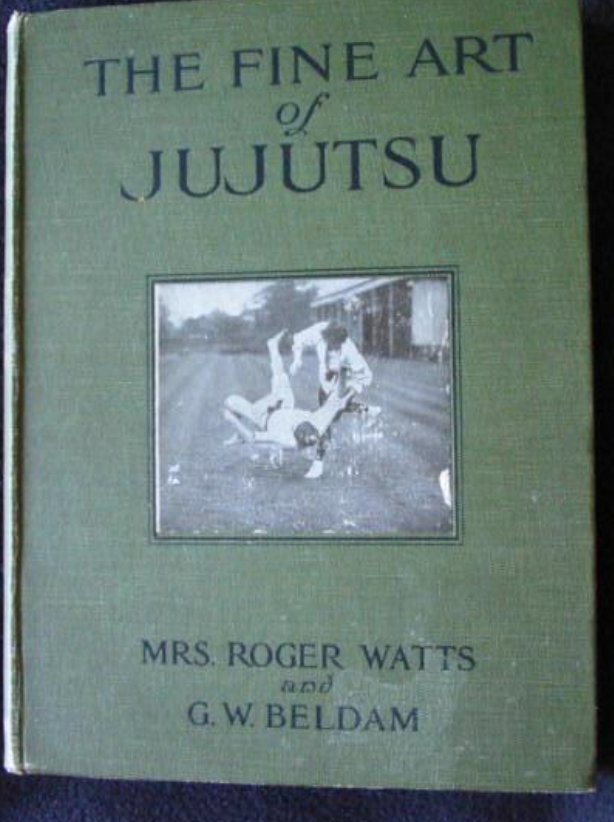 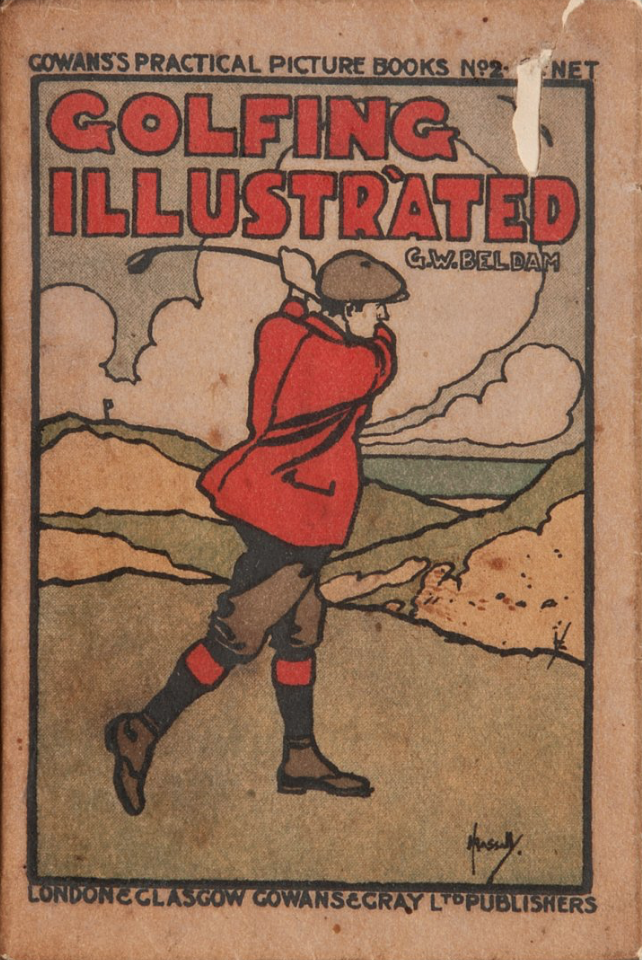 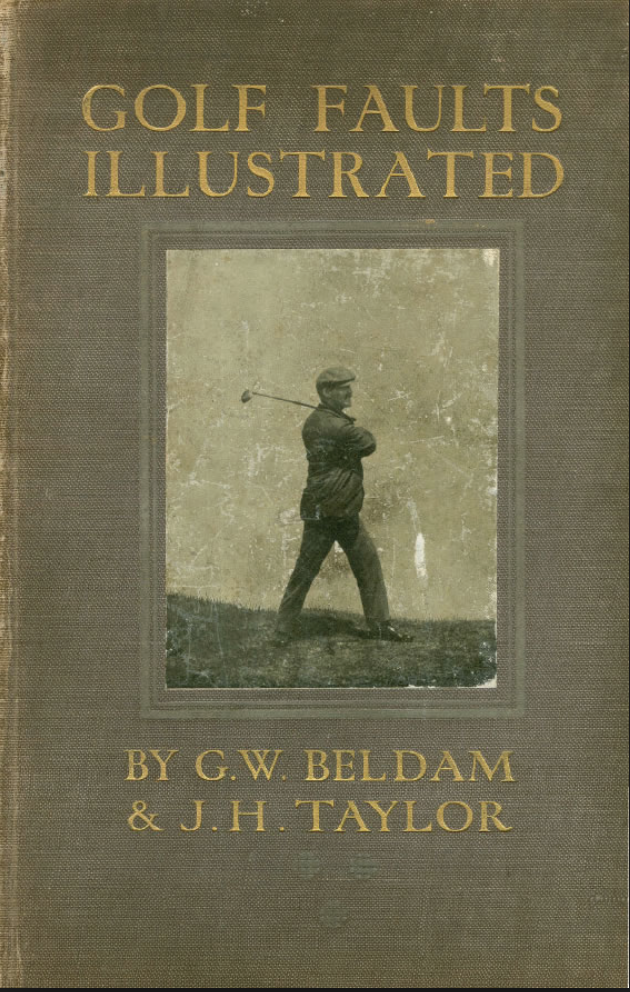 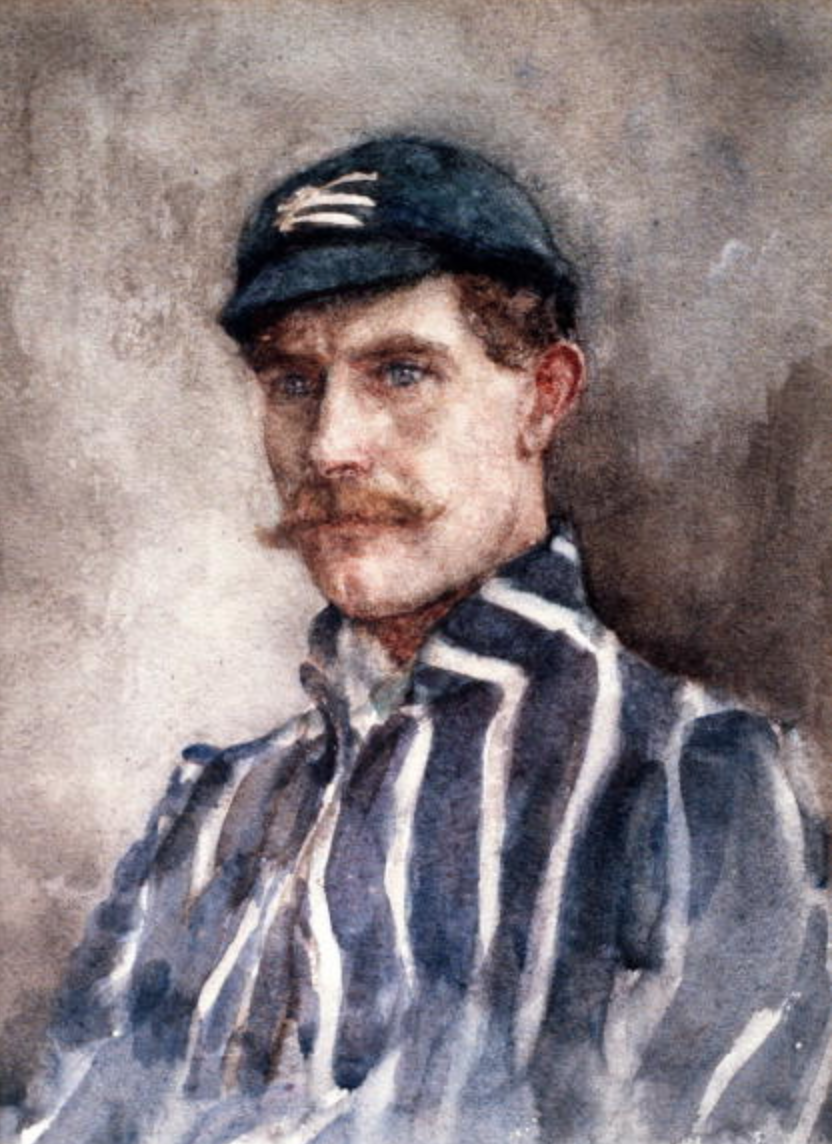 In his spare time, George liked to paint watercolours and would go with friends on painting holidays to Newlyn in Cornwall.  He was good enough to have a painting hung in the Royal Academy.

The Masters and Fellows of Peterhouse, Cambridge.