Club | How the committee worked

When we attend a football match we rarely think about the behind the scenes work to get the game played.  At the Town Hall on the 11th April 1885, Luton Town Football Club was formed and a committee elected.  That committee were responsible for every aspect of running the club including arranging the fixtures, discipline, advertising games, choosing the team, manning the turnstiles, refereeing and acting as umpire/linesmen.  They did all this free of charge.

The committee mainly consisted of local businessmen, who after work met once a week at various locations including the Midland Hotel, the Free Library and the Alexandra Coffee Tavern.  On a Saturday they were expected to be on the gate to collect admission to the games, run the line or referee.

After a bar was installed at Dallow Lane in 1890, the atmosphere at games livened up which resulted in Committee members acting as stewards. 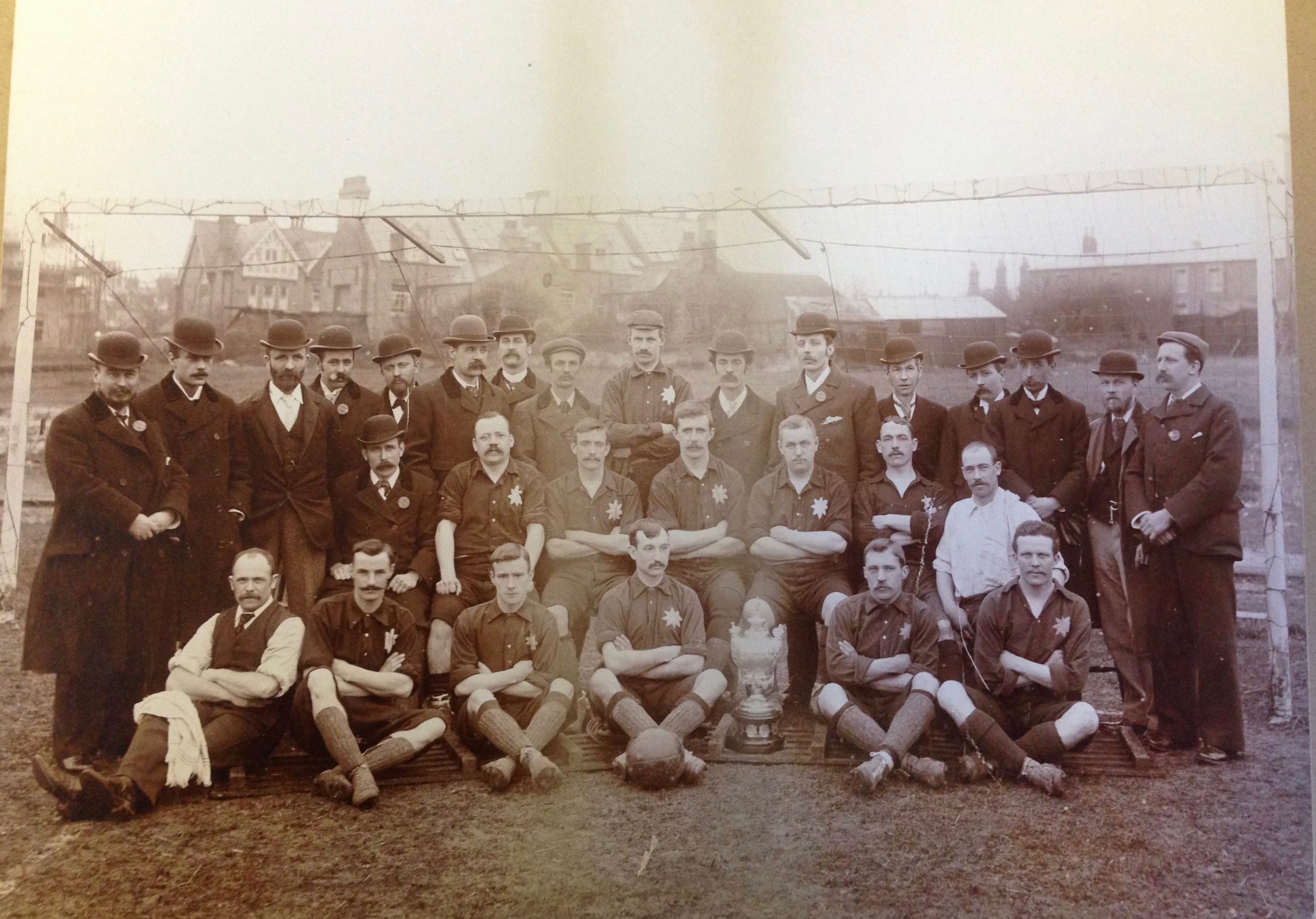 Typical committee members are the Barford brothers, Gilbert and Ernest, who are either side of the goalkeeper in the photo above.  They had a Dye and Bleach works in North Street and joined the committee in the 1890’s.  Gilbert would become President of the Beds F.A. in 1894 and in the 1920’s six times Mayor of Bedford. 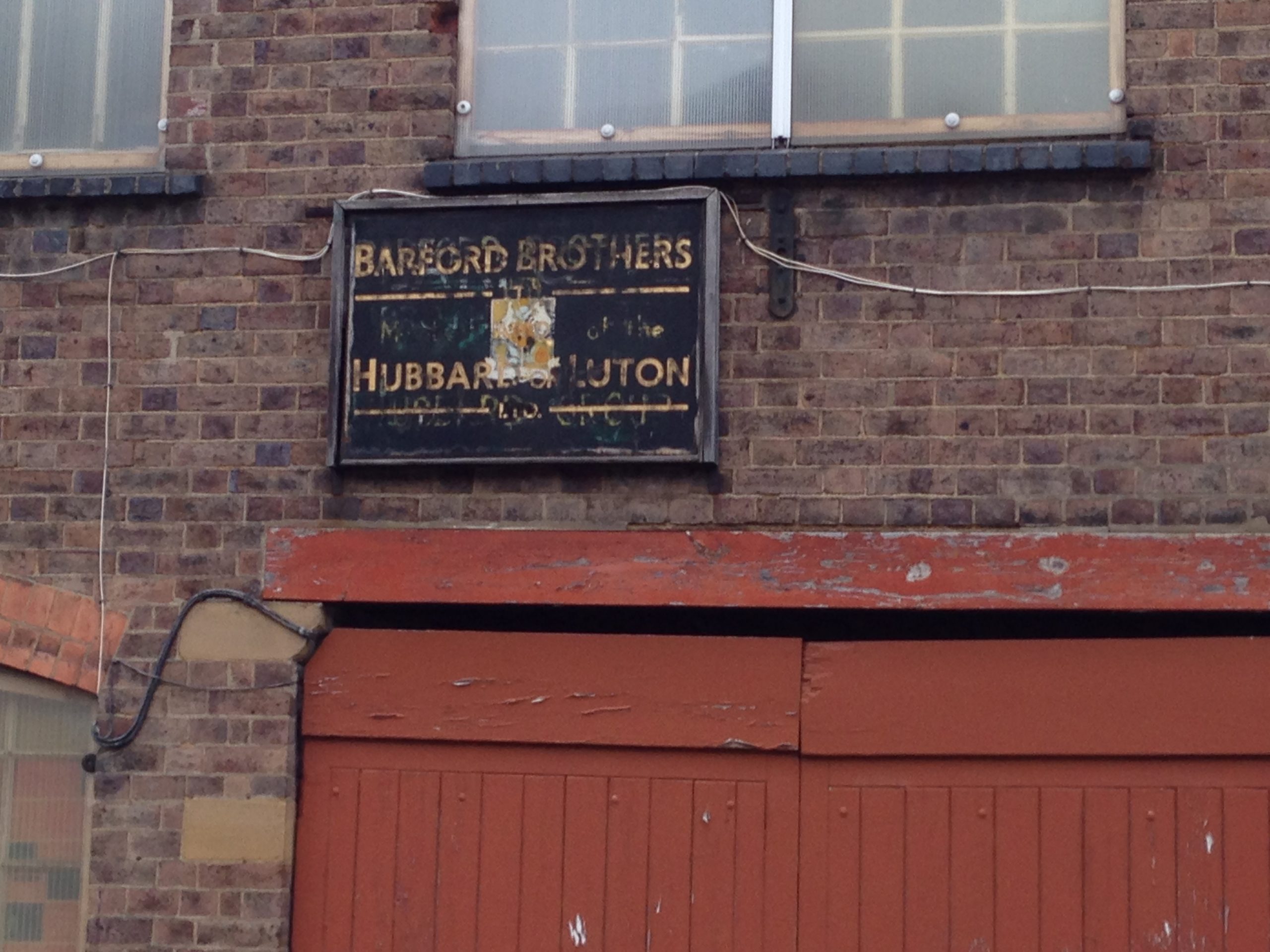 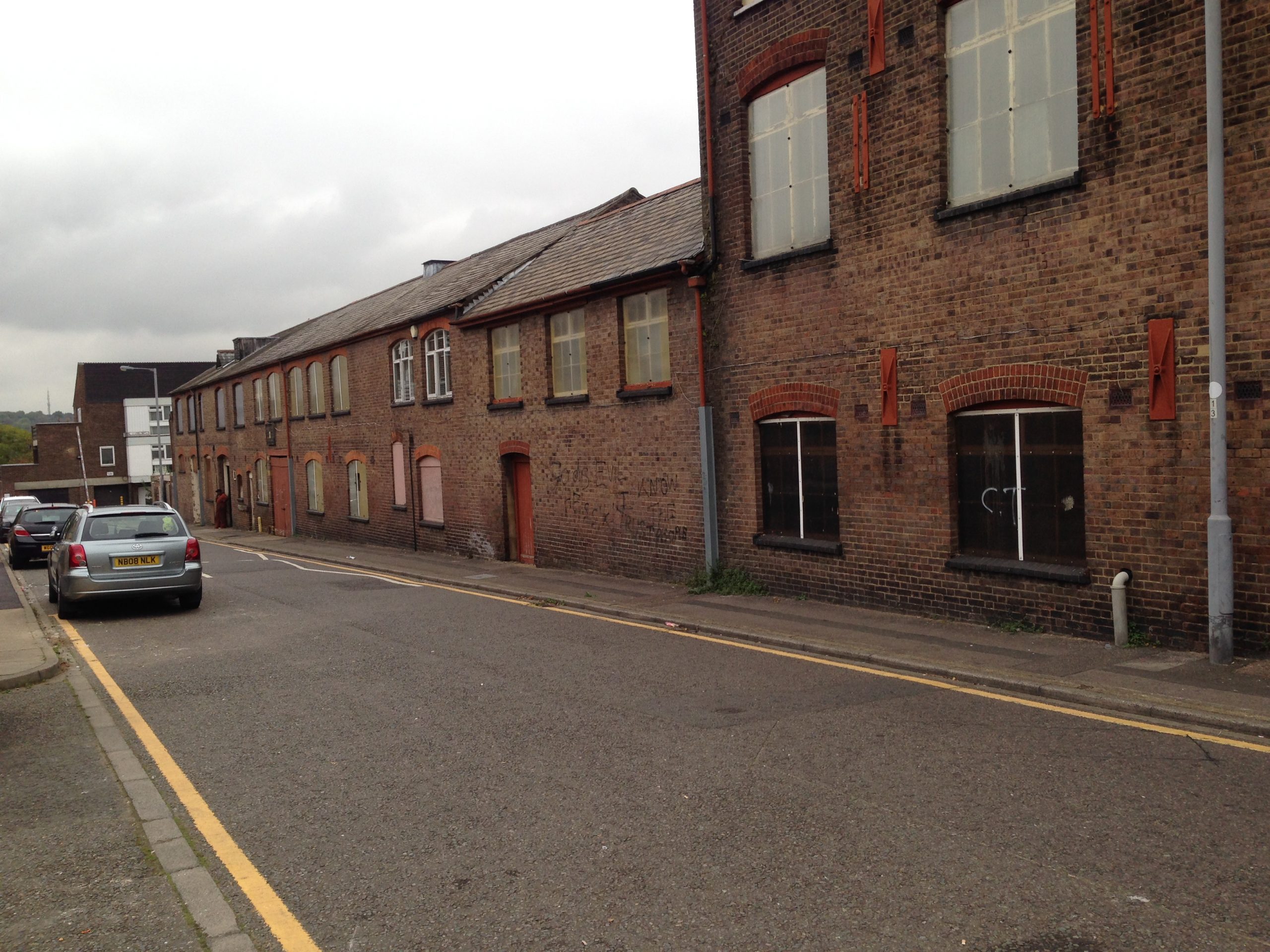 There was not a manager until 1927 to deal with the running of the team.  It was left to the committee who may or may not have played football.  Ex players were banned from being on the committee in 1889 which not help when it came to managing the team.  Before the Luton Charity Cup semi-final in March 1894, the club minute book reveals that committee members –

“Messrs Horn, Arnold, Thompson and Shane wait upon the players and have a few words with them in the dressing room before the match on Saturday the 17th”.

The pep talk worked as Luton won the match to reach the Final.

Even injuries were left to the committee as revealed by the minutes of the  1st January 1894 committee meeting “Resolved that Vickers be taken before Dr D Thompson in order if possible to ascertain what the matter is with his knee”.